Vitor Pereira: 5 Things to Know About the Everton Managerial Candidate

​With Everton now in the bottom three after their 5-2 mid-week defeat to Liverpool, it was hardly surprising to see that Marco Silva was relieved of his post on Thursday night.

What did raise a few more eyebrows was the man being touted as one of the favourites to replace him: Vitor Pereira.

Unless you're an avid follower of Portuguese or Chinese football you'd be forgiven for not knowing the man who ​​Sky Sports claim is already in talks with the Toffees' board about filling the vacant managerial role at Goodison Park.

But don't worry! We here at 90min have all in the information you need as we take a look at five things you need to know about Pereira... 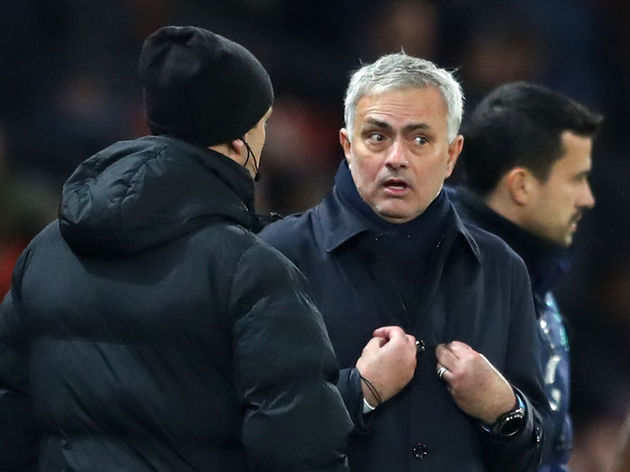 ​Everton fans might be slightly concerned by the idea of appointing another Portuguese coach after the last one failed so spectacularly, but they may take heart from the similarities Pereira's career has with another of his compatriots.

Like Mourinho, Pereira did not have much of a professional footballing career to speak of. He played amateur football and retired at 28, before working his way up in coaching from the Portuguese​ third division.

The similarities with the current ​Spurs boss do not stop there, as the 51-year-old also got his big managerial break at Porto, replacing Andre Villas-Boas when he left for the ​Chelsea job.

Everton fans will be hoping that Pereira's career can follow a similarly trophy-laden path.

Perhaps this is another comparison to Mourinho, but the former Olympiacos boss is not scared to be outspoken in interviews.

​​​During his second season as manager of Porto, Pereira accused the Primeira Liga of being a 'dirty competition', claiming that referees favoured his title rivals Benfica.

His amazing meltdown during a post-match press conference as Al-Ahli will be one for the ages. The more attentive of Evertonians will already know that this is not the first time that Pereira has been linked with the job at Goodison Park.

Instead the club opted for Roberto Martinez, starting a revolving door of manager's that has seen the club go through Ronald Koeman, David Unsworth, Sam Allardyce and Marco Silva all within the past two years. Maybe Pereira is the man to buck that trend. Pereira has been successful in multiple different leagues across the world, which is something that not many managers can boast.

He was won titles in his native Portugal with Porto, in Greece with Olympiacos, and guided Shanghai SIPG to their first ever league win in China.

These leagues might not be on the level of the Premier League, but a winning mentality can never be underestimated in elite football. In his 15-year career as a first-team manager Pereira has already coached nine different clubs in six different countries.

The longest he's ever spent at any of them is the two seasons that he had at Porto at the start of this decade​.

Given the managerial merry-go-round that Everton have been on over the past three seasons, this might worry some fans who are looking for a little more stability.