​Chelsea will be eligible to register new players from January onwards, as a ruling from the Court of Arbitration for Sport (CAS) reduced their two-window transfer ban.

​The Blues were initially hit with a registration embargo before the summer, meaning they would not have been able to register any new signings until the summer of 2020, and forcing new manager Frank Lampard to lean heavily on the club's academy products.

The likes of Tammy Abraham, Mason Mount, Fikayo Tomori and Reece James have thrived in first team roles as a result, with Lampard preparing to go his first season back at the club without adding any further talent to the squad.

But while the Blues' season rumbled on with the assumption that there would be no new faces until the summer, there was the undercurrent of an appeal against the ban that could potentially see the sanctions halved - therefore only applying only to the 2019 summer window.

While Lampard might not have been relying on that outcome until now, a ruling from the court has determined that they will be permitted to register new players come January, as the ban has been modified to cover only one registration period - meaning it has already been served. 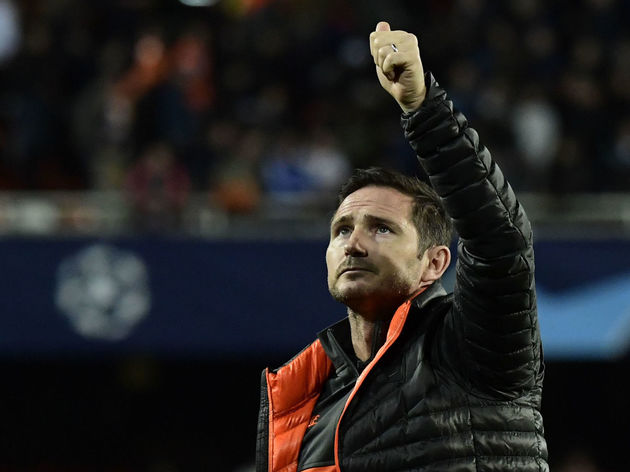 So, with the Blues free to sign new players, now comes the transfer speculation. Reports have already emerged claiming Lampard will be handed as much as £150m to supplement his squad in January, in a bid to boost Chelsea's hopes of ​Champions League qualification. Despite a ​shock defeat to West Ham at the weekend, they remain well-placed to do that.

England stars Jadon Sancho and Ben Chilwell are among the players to have been linked with a move to west London in recent days.

Nine wins from their first 15 games, made all-the-more impressive given the transfer circumstances, leaves them sitting six points ahead of fifth place Wolves before Saturday's trip to Everton.