The Argentine has had to deny reports of unrest in the squad following a poor start to the 2019/20 campaign. ​Atlético 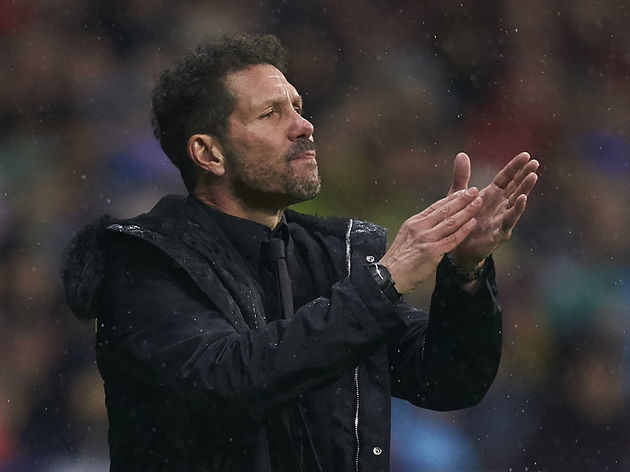 "In the eight years that I have been here, it has been said that the group was not with me every year," Simeone said. "

"We all have responsibility - mine is important, I assume it and I look for solutions so that everything returns to the best situation, which is to win.

"When you win, everything looks much better."

Simeone was characteristically assured in his press conference ahead of "I always imagine positive things, and within them, there are situations that can be improved," he continued, "