Spurs' new boss suffered his first defeat away at his former club on Wednesday night and now, they host a ​Burnley team looking to get back on track. The Lilywhites sit in eighth spot, nine points off of the top four and only six points off the bottom three. 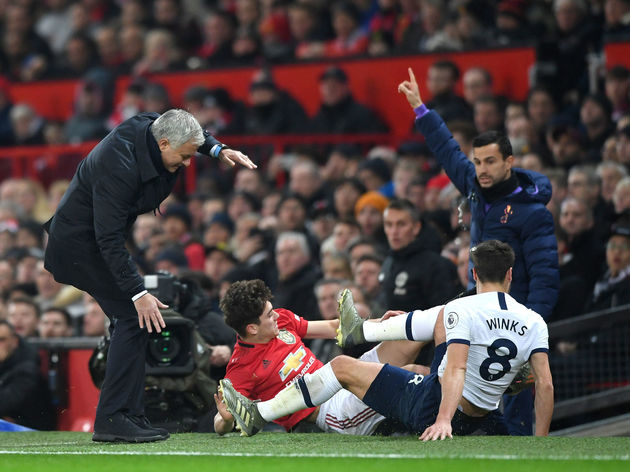 Meanwhile, Burnley sit in 12th place having lost back-to-back ​Premier League games after a good run of form. They were humbled 4-1 at home by champions Manchester City and will be wanting a better result when they travel down to London.

With only two points between them, this game could be pivotal to where both sides finish come the end of the season.

Mourinho will have to contest with a few injury problems heading into this game as three senior players will be sidelined. Ben Davies, Hugo Lloris and ​Erik Lamela all remain unavailable and are carrying injuries that may keep them out until the new year.

Club record signing Tanguy Ndombele may be recalled to the starting XI after Harry Winks came off against United carrying an ankle knock. Eric Dier may also be in line for a start after being left out during midweek. 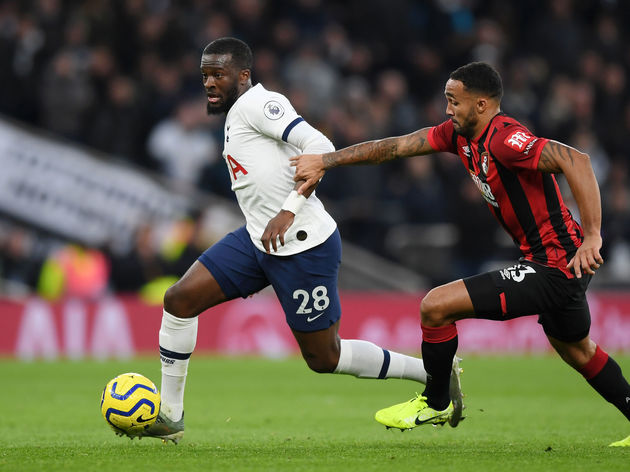 Like his counterpart, Sean Dyche has injuries to contend with. Charlie Taylor is a doubt after picking up a hamstring injury in the 2-0 loss to Crystal Palace. Ashley Westwood is also doubt while Johann Berg Gudmundsson is definitely out with a hamstring injury.

Ashley Barnes and Phil Bardsley will face late fitness tests ahead of the clash but are likely to start for the Clarets. Robbie Brady will be pushing for a start after coming off the bench and scoring in midweek.

The record between these teams are closer than you'd probably think. ​Spurs have the slight edge having won 46 games to Burnley's 41 with 27 draws. ​ The last game between was actually won 2-1 by Burnley at Turf Moor in February this year. However, this was the first time in nine years that they had beaten Spurs.

Prior to that result, Tottenham had were unbeaten in nine games in all competitions in a run that stretched back to 2010. ​Harry Kane famously scored back-to-back hat-tricks in December 2017 - the first of these to be in a 3-0 away win over Burnley on the 23rd.

Since Mourinho's appointment, Spurs had seen an improvement in form but that took a big hit with the loss to ​Manchester United in midweek. Prior to that game, they had won 3-2 in both their league fixtures under the new boss.

There seems to be a problem defensively, however, as they are yet to keep a clean sheet under Mourinho and have conceded twice in every game. He will want to correct this ahead of the visit of Burnley this weekend. On the other hand, Burnley have endured a slight slump in form having lost their last two against Crystal Palace and Manchester City. These results have seen them slip to 12th in the table.

Before that, they had won two in a row both by the margin of 3-0. With another poor result on Saturday, they could find themselves just a couple of points clear of the relegation zone.

Mourinho will be expecting a much improved performance against a Burnley side short of confidence at the moment.

If the Clarets come to the Tottenham Hotspur Stadium playing for a point then it could be quite tough for Spurs. But with the firepower of ​Dele Alli, Son Heung-Min and Harry Kane they should have enough. Mourinho will want that first clean sheet and they should get it this weekend.