Liverpool found themselves trailing Barcelona 3-0 on aggregate following the first leg of the Champions League semi-final. But a rousing performance at Anfield resulted in a 4-0 Liverpool win in the second leg to turn the tie on its head. 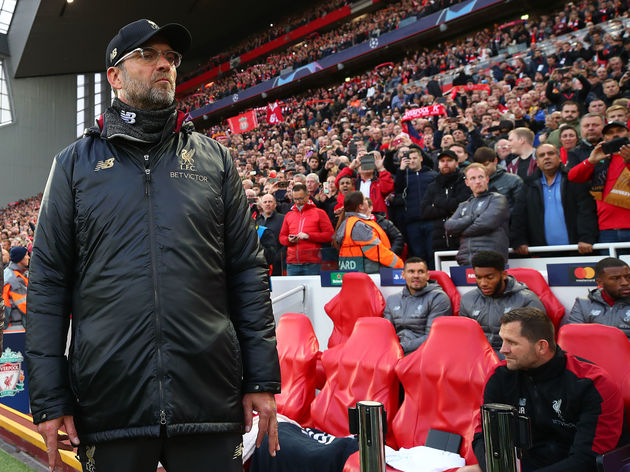 The Reds then famously went on to beat Tottenham in all-Premier League final in June to win their sixth European title to move ahead of ​Barcelona and Bayern Munich in the all-time list.

The aggregate turnaround against Barcelona kicked off when Divock Origi scored in the opening stages of the second leg. But it wasn’t until after half-time when Georginio Wijnaldum netted a quick double in the space of only three minutes that Liverpool were back level.

Origi then scored his second of the game and Liverpool’s fourth of the night with just over 10 minutes left to play, capitalising on an intelligent low corner from Trent Alexander-Arnold.

“It is a huge honour to be recognised by UK Coaching for this award and I'd like to thank everyone who voted, especially our fans who played their part in what was an incredible performance and unforgettable night at Anfield back in May,” Klopp told Liverpool’s official website. 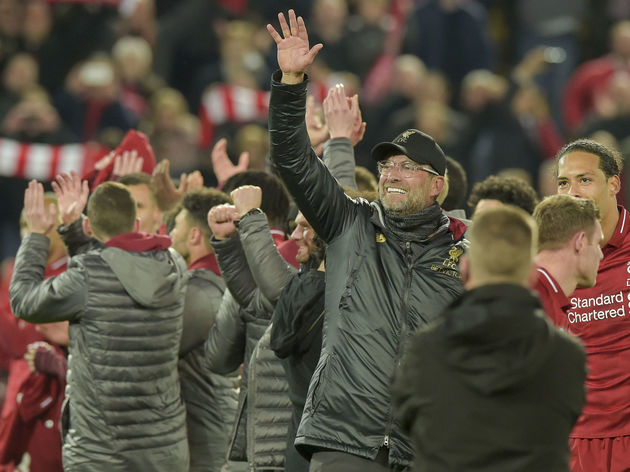 “When you are a coach there is nothing more rewarding and powerful than seeing what can be achieved when everyone – the players, the coaching team and the fans – pull together. It was without doubt one of the proudest nights of my coaching career.”

Liverpool may have won the Champions League last season, but the big one remains the domestic league title that has eluded the club since 1990.

Having narrowly missed out in 2018/19, the Reds currently hold an eight-point lead at the top of the table and have 14 of their 15 games so far.