​Chelsea striker Olivier Giroud may be forced to wait until the end of the season to leave Stamford Bridge as it is thought that no suitors are willing to pay a transfer fee for the veteran Frenchman.

Giroud, for whom Chelsea paid around £18m in January 2018, is due to be out of contract at the end of the season and so stands to be available as a free agent in the summer. It means that there is minimal motivation for interested clubs to cough up cash in January and The Sun claims that even a £5m asking price has so far been enough to put suitors off.

Giroud will celebrate his 34th birthday early next season and has been no more than a back-up player at Chelsea so far in 2019/20. Pushed out by home-grown star Tammy Abraham, the former Arsenal front-man has only started twice in the Premier League, has played just 17 minutes in the Champions League, and has scored only one solitary goal in all competitions.

Michy Batshuayi has had more than double Giroud’s minutes and has scored seven times.

Giroud first rose to prominence as part of Montpellier’s unexpected Ligue 1 title winning side in 2011/12 and was immediately snapped up by Arsenal at the end of that campaign. 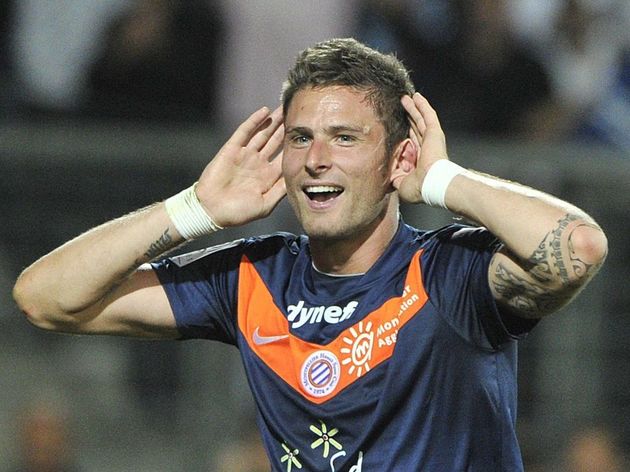 He went on to consistently score double figures in the Premier League in each of his five full seasons with the Gunners. Despite not being a regular domestic starter for Chelsea, Giroud netted 11 times in the Europa League for the Blues last season and was the competition’s top scorer.

There have been suggestions that a lack of club action may put Giroud, a World Cup winner in 2018, in danger of missing out on a place in the France squad for Euro 2020.

However, it must be noted that it hasn’t hurt him so far. He has played at least some part in every qualifier, starting most of them, and has scored four times in his last six appearances for his country. 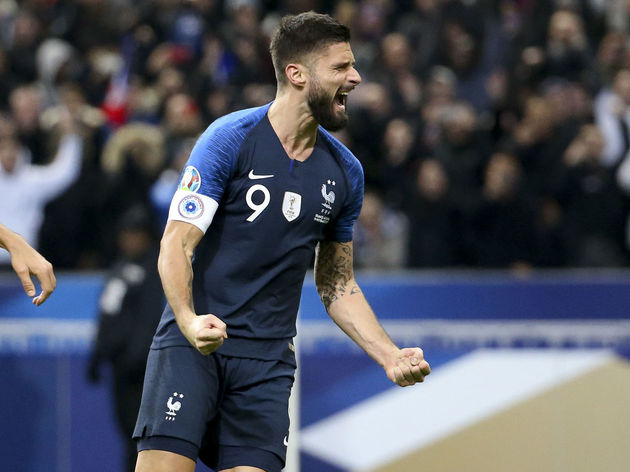