Watford Saturday's match with Crystal Palace without a manager after the sacking of Quique Sanches Flores in the past week - the Spaniard becoming the second manager to leave the Hornets already this season.

Having suffered three consecutive defeats, the home side will be hoping caretaker manager Hayden Mullins can help turn things around against his former club. Rooted to the bottom of the table, Watford have so far collected just eight points from 15 games. 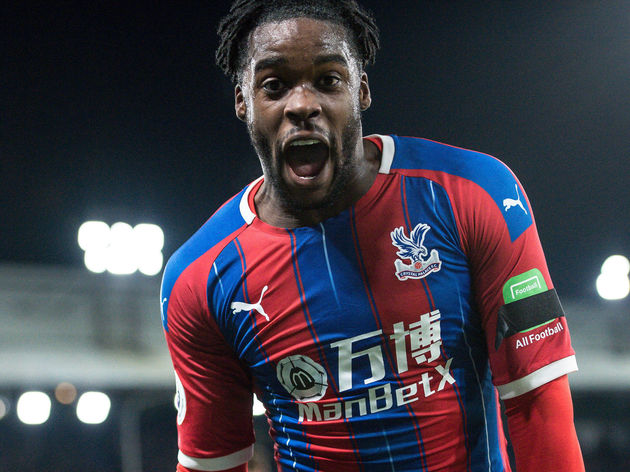 Meanwhile, ​Crystal Palace’s confidence will be sky high after achieving back to back wins and clean sheets against Burnley and Bournemouth. Despite spending most of the game with 10 men they still found a way to defeat the Cherries and find themselves in seventh place in the ​Premier League so far with 21 points from 15 games.

​Watford are currently struggling on the injury front with Christian Kabasele, Daryl Janmaat, Jose Holebas, Sebastien Prodl and Danny Welbeck all missing. Craig Dawson and Tom Cleverly are both also doubts. In positive news though, the Hornets have been able to welcome back club captain Troy Deeney from injury. 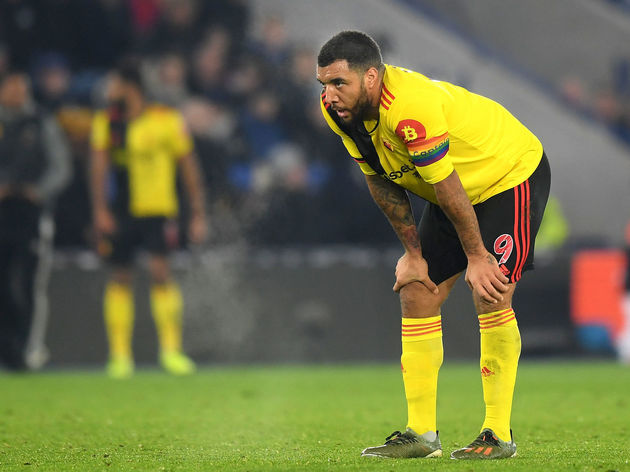 Crystal Palace meanwhile are suffering their own injury crisis at the moment. The Eagles will be without centre-back Mamadou Sakho who was sent off midweek at Bournemouth and fellow centr-backs Scott Dann and Gary Cahill are both doubts for the Watford game.

This means Kouyaté could deputise at centre-back, as he did midweek, while Martin Kelly will continue to fill in for Joel Ward at right-back. Left-back Patrick van Aanholt suffered a hamstring injury against Bournemouth as well which means Jeffrey Schlupp will revert back to his original position. ​Watford have been the better of the two teams over the pairs’ last five meetings. Watford have been victorious in the last three including a 2-1 win at home last season in the FA Cup quarter final which saw the Hornets go on to reach the final. Crystal Palace’s last win over Watford was at Selhurst Park almost two years ago to the date.

Watford will be at a real low point in confidence having suffered three defeats on the spin and sitting bottom of the league, already seven points from safety. They have still only managed one win so far this season as well as five draws.

Crystal Palace, meanwhile, are beginning to turn their form around. Palace have recently come through a tough period of fixtures which included defeats to Manchester City, Leicester, Chelsea and Liverpool. However, recent victories against Burnley and Bournemouth without conceding a goal have seen the Eagles rise to seventh in the table. They’ll be looking up the league as opposed to over their shoulder. Watford will likely see Crystal Palace as a tough but winnable game, and with Troy Deeney back in the side are likely to be more threatening going forward than in recent weeks.

Crystal Palace are generally a well-organised side, tough to break down but without a real attacking threat. This will be a low scoring game but Watford will likely see their poor form continue as they drift further away from safety.