​Jurgen Klopp joined an exclusive club on Wednesday night, courtesy of a 5-2 triumph for his Liverpool team in the Merseyside derby.

Not only did the win heap misery on Everton and their (soon to be former) manager Marco Silva, it also took Klopp to a century of victories as a Premier League coach. But wait, there's even more reason for the Reds and their German boss to celebrate. 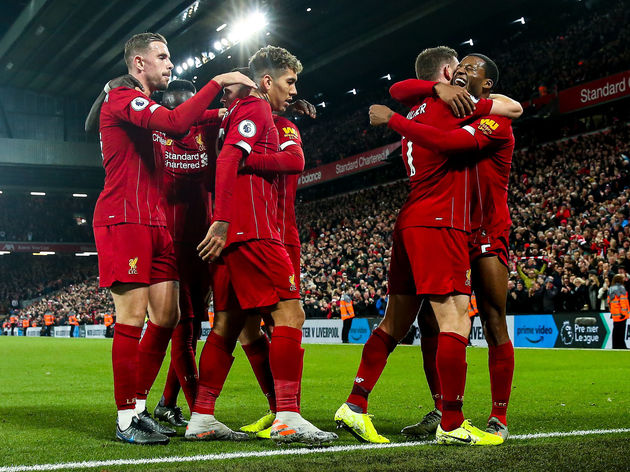 Klopp reached 100 top-flight wins in frighteningly quick fashion, taking just 159 matches to hit triple-figures. It's a stunning achievement, but is it a record in the competition?

Find out below as 90min takes a look at the six fastest managers to hit 100 ​Premier League victories. Claudio Ranieri has taken charge of three different Premier League sides, with the Italian reaching a century of triumphs during his second stint in England. You may just remember the season he made it 100.

The 68-year-old had been without a job since leaving his post as coach of the Greek national side when ​Leicester City came calling in the summer of 2015, nine years after he'd been relieved of his duties at ​Chelsea.

A combination of Riyad Mahrez mastery and the venomous form of Jamie Vardy saw Ranieri and the Foxes finish as champions of England later that campaign, before the boss was sacked less than 12 months later.

We won't talk about his time at ​Fulham... 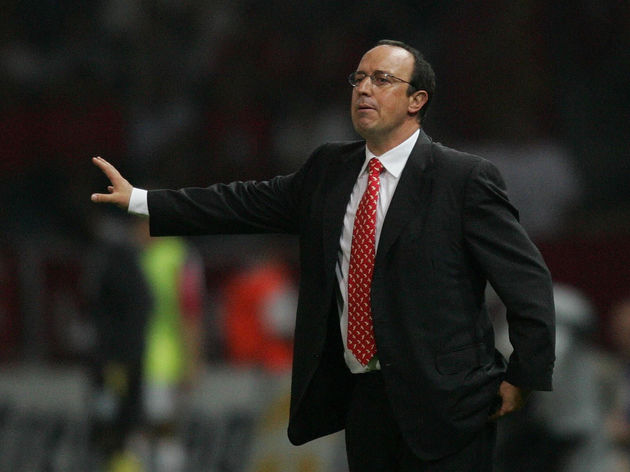 By the time Rafa Benitez and ​Liverpool parted ways in 2010, the Spaniard had already secured his place on this list.

He would collect a ​Champions League title in his debut season at Anfield, as well as the FA Cup the following year, yet never quite conquered the Premier League.

Benitez enjoyed less on-field success at ​Newcastle United, though he shared a similarly strong rapport with the St James' Park crowd as he had with those on Merseyside.

Sadly for him, both tenures came to an end due to - for the most part - friction with the club owners. There are so many iconic moments from Arsene Wenger's 22-year reign as ​Arsenal manager.

Dennis Bergkamp's flick-and-twist goal at Newcastle is unforgettable, and all Gooners remember Thierry Henry's stunning dribble through the entire ​Tottenham lineup. However, nothing can match the events of 15 May 2004.

Having fallen behind to Leicester on the last day of the season, Arsenal recovered to seal a 2-1 triumph and ensure they ended the league campaign undefeated.

It was vintage Wenger, when the Frenchman was at the peak of his powers. His legacy should not be tarnished by the barren years that followed the Invincibles. It's no surprise to see Sir Alex Ferguson high on this list.

Pre-Premier League ​Manchester United were a sleeping giant. Having lain dormant for decades, Fergie woke the Red Devils up and changed the face of English football in the process.

United won seven of the first nine first division titles after it was rebranded in 1992/93. By the time Sir Alex retired in 2013, the club's silverware cabinet had gone from having seven English crowns to 20.

The Mancunians were a winning machine, and perhaps the finest team the world has ever seen - it was Ferguson who drove them to immortality. Yes, Klopp finishes as a runner-up on this list, though it's doubtful the same fate will befall him in this season's Premier League.

Liverpool have been victorious in all bar one of their 15 top-flight fixtures in 2019/20, which has propelled their manager beyond Ferguson in these standings. Having shown such incredible desire in the first half of the campaign, it would be astonishing to see the Reds falter now. Now coaching the third Premier League team of his career, the Portuguese has plenty of pedigree both in England and abroad, having secured Champions League titles with Porto and Inter.