Cardiff had publicly announced the transfer. However, since Sala’s untimely death whilst travelling to Wales a few days later, the level to which the deal was legally complete has been a major source of contention between the two clubs involved. Nantes want to be paid because they believe they had completed the sale, but Cardiff argue that Sala was not officially registered as their player when he died.

Nantes sent Cardiff an invoice for the first instalment of €6m, but the then Premier League team refused to pay. That led to a complaint being filed by Nantes to FIFA, with the world governing body siding with the French club and ordering Cardiff to pay the €6m instalment.

That was then followed by FIFA threatening Cardiff with a transfer ban if they still refused to pay. The Bluebirds were initially given 45 days from being supplied with Nantes’ bank detail to make the payment, with FIFA declaring that missing the deadline would result in them being banned from registering new players for up to three transfer windows until the sum is transferred. 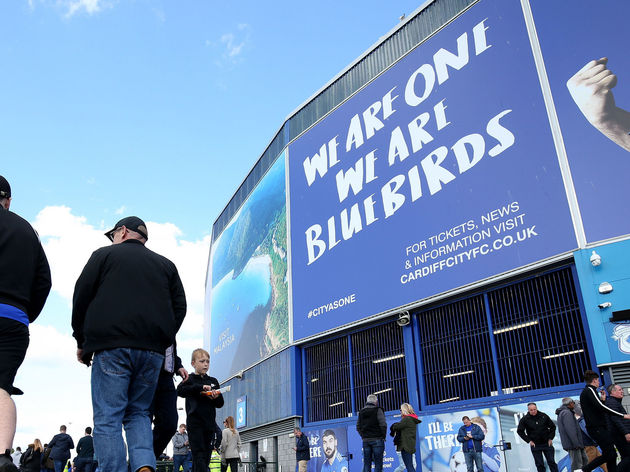 Cardiff have now appealed to CAS in an attempt to get FIFA’s ruling on having to pay the €6m instalment overturned, requesting that the court in Switzerland, ‘declare that no amount shall be payable by Cardiff City FC to FC Nantes’.

The CAS statement, confirming that the appeal has been registered read, “In accordance with the Code of Sports-related Arbitration, the rules governing CAS procedures, an appeal arbitration procedure has been opened. The counsels for Cardiff City FC and for FC Nantes have agreed to set an ad hoc procedural calendar.