Crystal Palace misfit Connor Wickham will be allowed to depart the south London club in the January transfer window with Watford currently leading the race for the striker's signature, according to one report.

Eagles boss Roy Hodgson is said to be an admirer of Wickham. However, having played only 15 minutes of Premier League football this season, the Hodgson will look to offload the 26-year-old and free up a place in his squad for further additions.

Under the management of Javi Gracia, Quique Sánchez Flores and current interim boss Hayden Mullins, the Hornets have won only one league fixture so far this campaign and will look to strengthen their squad in January as they prepare for a relegation battle. 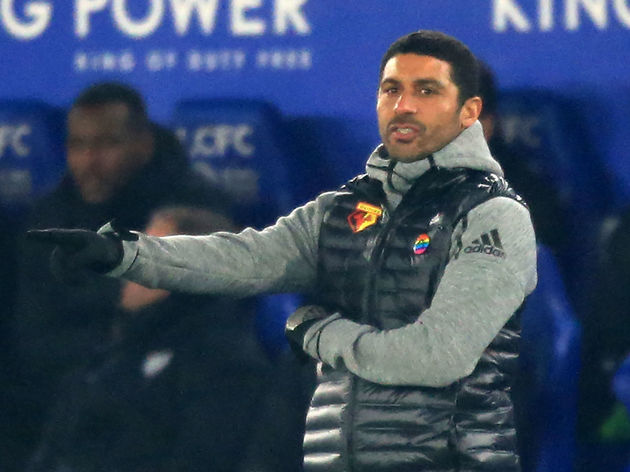 Watford are yet to reach double figures for league goals scored in the absence of club captain Troy Deeney, and ​The Telegraph claim Wickham is a January target for the Hornets.

Wickham has failed to live up to expectations following his £7m move from Sunderland in August 2015, with a serious knee injury keeping the striker out of action for over two years. The former Leeds loanee has proved his capabilities in the past, winning the ​Premier League Player of the Month award for April 2014 having helped save the Black Cats from relegation.

As his side continue to struggle for goals and linger in the relegation places, ​Watford owner Gino Pozzo will be hoping Wickham can find his feet and save the Hornets from relegation. The Telegraph also report that Championship side ​Nottingham Forest remain a keen party and will continue to scout Wickham ahead of the January transfer window.

Forest currently occupy fourth spot in the ​Championship three points behind ​Fulham in third and will look to gain promotion to England's top flight after an impressive start to the 2019/20 season.

Wickham has experience playing in the Championship, having previously featured on loan during spells at ​Sheffield Wednesday and ​Leeds in 2013 and 2014 respectively. Another striker who looks set to leave Selhurst Park in January is Christian Benteke, with the former ​Aston Villa man looking to feature more regularly in search of a place in ​Belgium's Euro 2020 squad.