​Milan could be willing to part ways with Franck Kessie, amid interest form Premier League clubs Wolves and West Ham.

The 22-year-old has made 108 appearances for the Rossoneri since joining the club from Atalanta in 2017, scoring 13 goals in the process.

In recent weeks, however, Kessie has seen his first team spot threatened by the emergence of Rade Krunic, and the Ivorian was substituted in a recent game against Parma after an underwhelming performance. 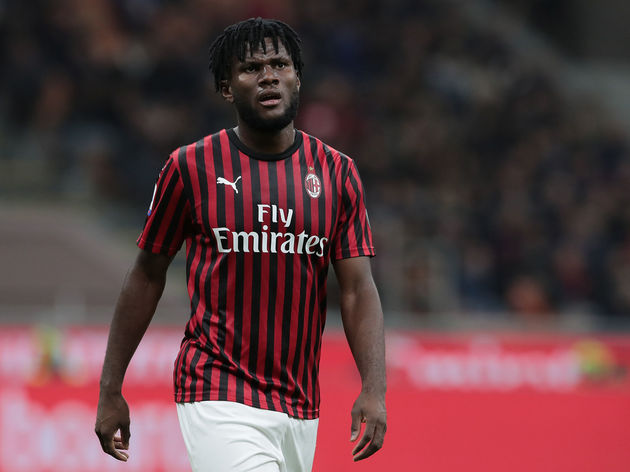 Milan are blessed with a host of options in his position including Krunic, Lucas Paqueta and Giacomo Bonaventura. Now with the club looking to finance a move for Zlatan Ibrahimovic in the near future, Kessie's sale could prove to be sensible business.

Tuttosport report that the club value the Ivorian at €30m and they would likely want this fee to be received in full for a player that still has significant potential to improve.