​The Erling Håland transfer saga rolls on, with reports emerging that claim the Norwegian could be available for as little as 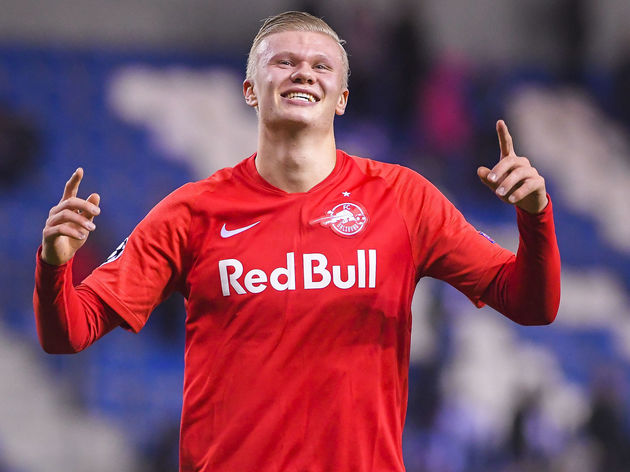 Unsurprisingly, his ridiculous goal exploits have led to the striker being tracked by a host of top European clubs.

Manchester United have been scouting the striker - along with some 14 other Premier League clubs - and Håland is a player familiar to Ole Gunnar Solskjaer from his time in charge of Molde.

However, reports emerged last month stating that RB Leipzig had first refusal on a ​via Sport Witness 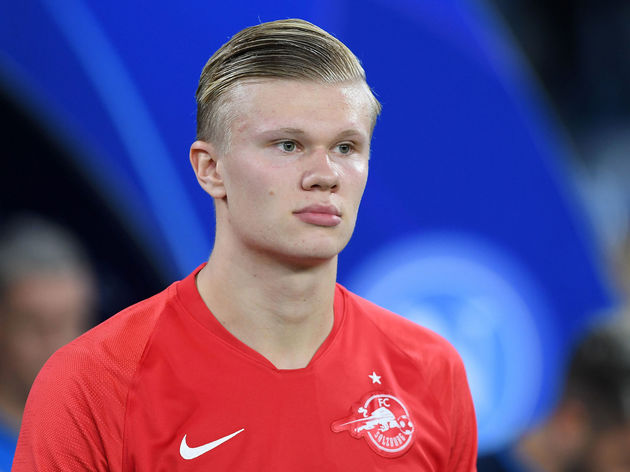 United will be hopeful of hijacking any deal, mainly due to Solskjaer's existing relationship with the player, though reports also claim that ​Arsenal, ​Liverpool and ​Real Madrid are admirers of the striker.