​Marco Silva is believed to be hanging by a thread as Everton manager. The Toffees find themselves in the relegation zone, and a humbling 5-2 loss to cross-town rivals Liverpool on Wednesday could be the final straw.

Club officials will ​discuss Silva's future on Thursday, amid intense rumours that he will be sacked and replaced by someone like David Moyes or Tim Cahill. 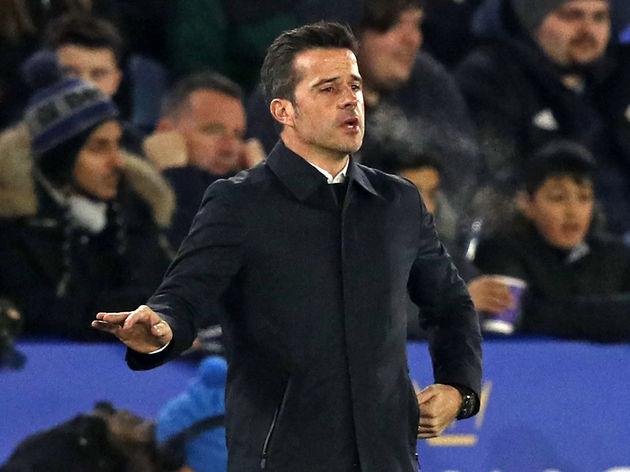 Should that speculation prove to be true, it would mark a disappointing end to an underwhelming tenure at Goodison Park for Silva. ​Opta have taken a look at the stats from Silva's reign to date, and it doesn't look good for the Portuguese boss.

Since joining back in 2018, Silva has averaged just 1.28 points per game, which is the lowest tally of any manager at ​Everton since Walter Smith, who left the club in 2002.

It's not like he hasn't had the time to turn things around. In fact, his reign has been the longest since Roberto Martínez's departure in 2016, but he simply has not been able to pick up the results. 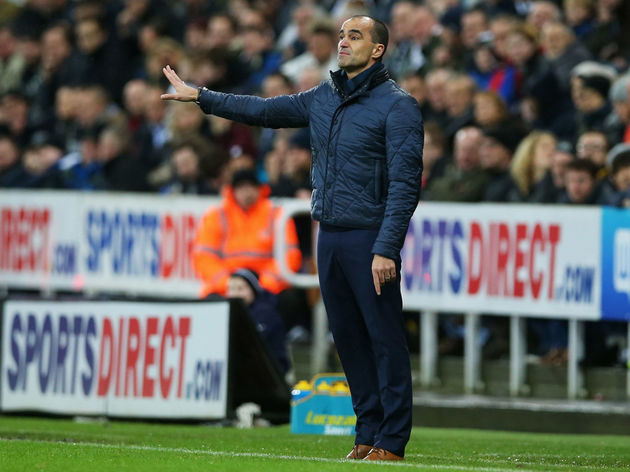 The Toffees' points total of 14 from 15 games is their joint-worst in ​Premier League history, but they have struggled to pick up points ever since he arrived. Since Silva joined, nine Premier League clubs have won more points than Everton's 68, including cross-town rivals ​Liverpool, who have won more than double that figure (140).

One of the main criticisms of Silva's reign has been Everton's inability to bounce back from going behind. The club have not one once of the 28 matches in which they have fallen behind in since August 2018.

Since that month, Everton have won just five points from losing positions, which is fewer than any of the 17 ever-present Premier League clubs across that period. Set-pieces have also been a huge problem for Silva's side. They have conceded 24 goals from free-kicks and corners, which is a league high. It was a similar story during his tenure with ​Hull City, when he led the league with 11 goals conceded from these positions.

Finally, and perhaps the most damning of all, Silva has lost more Premier League games (44) than he has won (32) across all three clubs which he has worked with since 2017. Ouch.