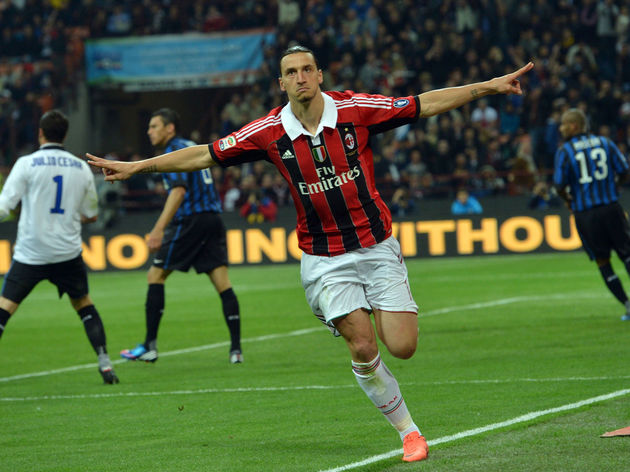 ​GQ Italia, but this one might actually turn out to be true. Without naming names, he appeared to describe Milan perfectly, before specifically suggesting he was returning to Italy. 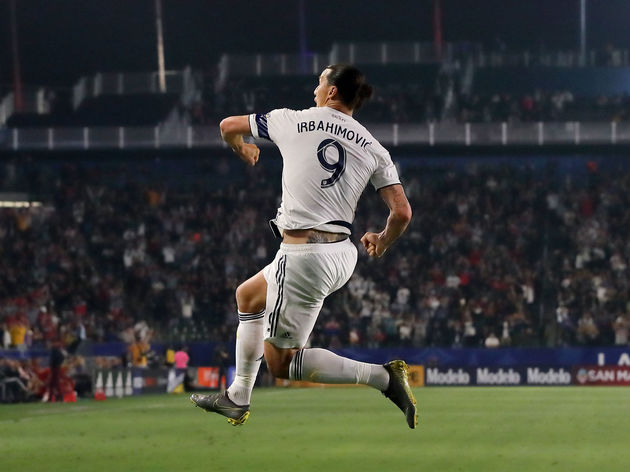 "I will join a club that must get back to winning, that has to renew its history and is in search of a battle against everyone and everything," he said.

"That is the only way I'll be able to find the necessary motivation to surprise you again. It's not just about choosing a team, as there are other factors that need to line up, including in the interests of my family. I'll see you in Italy soon."