The 24-year-old has played just 86 minutes in the Championship this season, spread across two appearances. An absence from the matchday squad since October has led clubs to believe that the attacker is unwanted at Ashton Gate.

After arriving from Colchester United on a free transfer in the summer and impressing in pre-season, Szmodics has not been given a chance to perform in the league. However, boss Lee Johnson is yet to decide the fate of the forward, according to ​Bristol Live. With the likes of Andi Weimann playing 1,678 minutes for the Robins this season and

However, Johnson is not prepared to let the forward join a club outside of the Championship, as his development requires first team football at a high level, given his age. 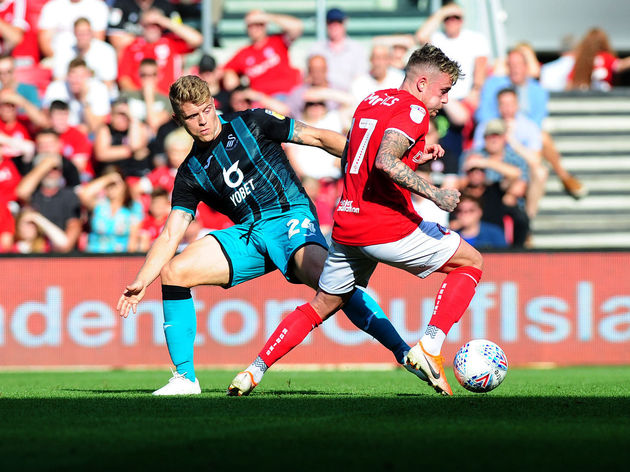 Huddersfield will be searching for alternatives up front, as Karlan Grant is the only forward firing. Grant has 11 goals this term, but Frazier Campbell, Steve Mounié and Josh Koroma have two between them. With manager Danny Cowley dependent on Grant, he may want to boost his attacking options to lift his side away from danger.