Arsenal and Manchester City were granted a place for this year's edition following their finish in the previous Women's Super League table, with third place Chelsea missing out despite reaching the semi-final stage of the competition the previous season.

⚽ “The world’s best women’s club competition will get both the platform and visibility it deserves.”

This is how the new @UWCL will work... #UWCL pic.twitter.com/CUMLzDFZW8

The revamp, as revealed by ​UEFA,

Since 2009, the competition has used groups in the qualifying rounds but the last 32 onwards has seen a two-leg affair, in knockout format.

“By guaranteeing teams more matches against their elite rivals, we believe that the group structure will raise the quality of the women’s game even more," ​The Guardian

Director of competitions Giorgio Marchetti added, via the ​BBC: "There is a clear increase of interest in the women's game. We see it from everywhere." 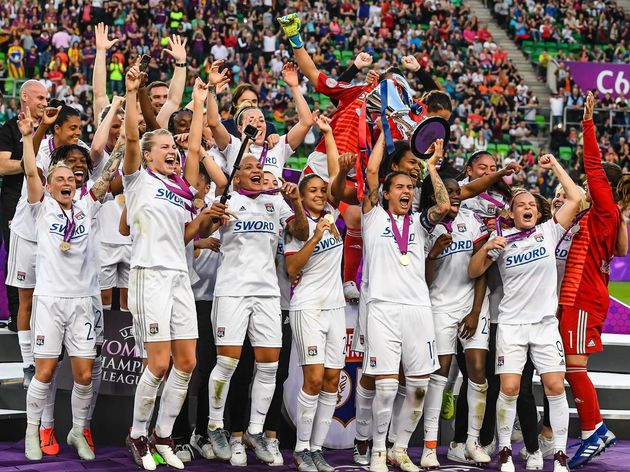 "It's been a long process. The talks about changing the format and creating a group stage started several years ago. We pushed it back because we felt the conditions were not yet met.

The change means a 20% increase in the number of matches, with the aim to provide the tournament with more competitive games that offer increased visibility and quality.