​UEFA have announced the provisional schedule for the Women's Euro 2021 tournament which is being held in England.

Some details, such as the location of the tournament's opening game - which the Lionesses are guaranteed to be involved in - have not yet been confirmed.

England will kick off the tournament on July 7th (venue TBC) before playing their other 2 group games in Brighton and Southampton.

UEFA released the schedule on their ​official website, with Wembley being confirmed as the location of the final on 1 August - the only game that the stadium will host in the tournament.

The semi-finals will be held at Stadium MK in Milton Keynes and Bramall Lane, the home of Sheffield United.

St Mary's in Southampton and the Manchester City Academy Stadium round off the venues being used for the tournament.

After opening up the competition, England will travel to the south coast to play their two remaining Group A games in Brighton and Southampton respectively.

Teams in Group B will be playing in Milton Keynes and Brentford, Group C sides in Sheffield and Leigh, while Group D nations will also be heading north to play in Rotherham and Manchester. 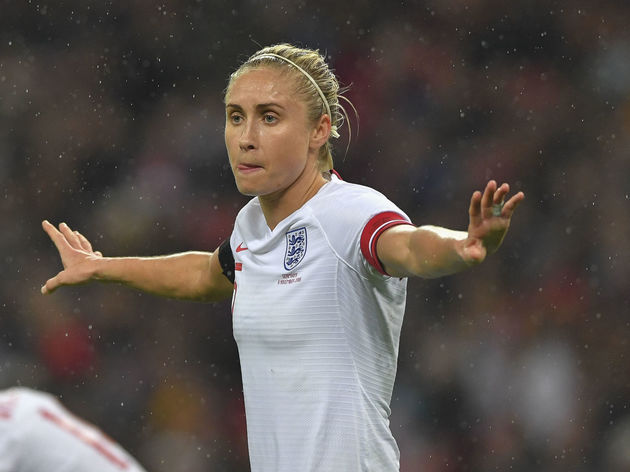 15 other nations will join England in the tournament, with the current holders in the Netherlands all but confirming their participation already having won six out of six games in qualification.

Sarina Wiegman's side defeated the Lionesses in the semi finals en route to besting Denmark in the final to secure their first ever European Championships.

Sweden, who beat Phil Neville's team to finish third in the 2019 World Cup are also highly likely to qualify, as are Germany, Norway, Italy and Denmark - all of whom have 100% records in qualifying so far.