Kulusevski has been predominantly played as a right winger but has been used in a variety of positions for Parma this season, including central midfield, earning his first cap for Sweden during his nation's Euro 2020 qualifying clash with Faroe Islands in November.

While the report doesn't state whether a bid has been lodged by the Reds, it would certainly fall under the bracket of peculiar should Jurgen Klopp's side take a considerably expensive punt on the Swede. 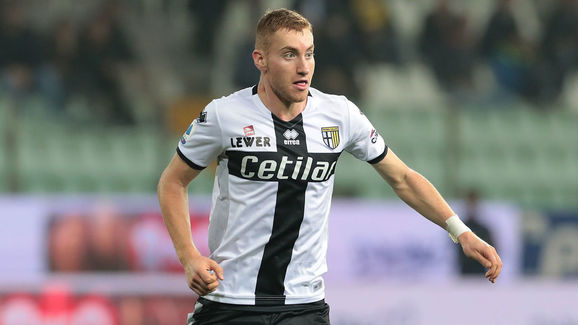 If the versatile midfielder is bought as a right-wing option, it would require an almighty upturn in form, and an equally immense drop in Mohamed Salah's form, to dislodge the Egyptian in the starting XI. Furthermore, the likes of Xherdan Shaqiri and Rhian Brewster would fall even further down the pecking order.

Currently on course for a maiden ​Premier League title, Liverpool's strength in depth will be tested to its limits. The Swede would certainly offer added reinforcement, but at such a hefty price, it would be a bizarre use of funds on Merseyside.