SSC Napoli have held talks with Gennaro Gattuso over the possibility of replacing Carlo Ancelotti at the helm, with speculation arising that the latter could be relieved of his duties as early as this month.

A bitter feud broke out between the club's owner

2010 - A team managed by Carlo #Ancelotti hasn't won for six consecutive games in the top-5 European Leagues for the first time since December 2010, when he was in charge with #Chelsea. Shock.#NapoliBologna pic.twitter.com/NpFNSpRy76 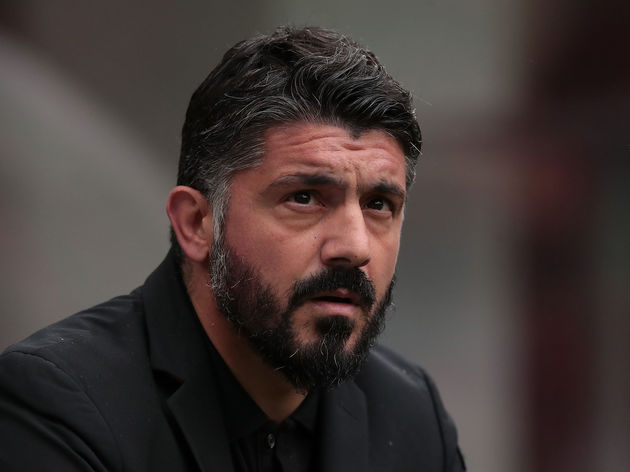