Liverpool boss Jurgen Klopp has hit back at critics of his front three as they continue to struggle for goals.

The Reds sit on top of the Premier League, eight points clear of second place Manchester City, but Klopp's ever-reliable strike force has come under fire in recent weeks. Sadio Mané and Mohamed Salah have 14 goals between them in just as many league games, but the boss has insisted that they are contributing towards Liverpool's title charge.

They have scored 32 goals in the Premier League, 11 less than Manchester City and one fewer than Leicester, who are trying to ramp up the pressure on Klopp's side. However, he is not concerned about the numbers that his forwards are producing, as long as his side win. 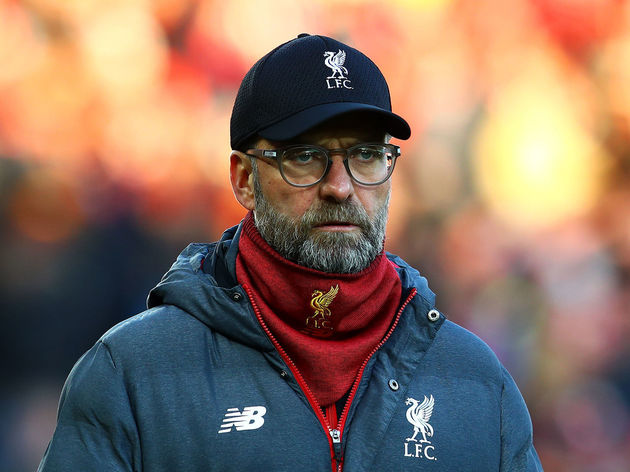 He told the ​Liverpool Echo: ou guys always confront me with these kind of things and I’m like ‘wow, really?’

“I don’t count goals, I don’t look at these numbers. I was completely fine with scoring two after set-pieces in the last game against Brighton with Virgil van Dijk.

“I start being concerned when we don’t create chances anymore, so that’s the moment where you really have to think. We know we could have played better in some games, but we cannot usually - the derby is different - isolate games. “We have to think 'OK, it's because of...' and it is good that we didn't do more and kill ourselves in the game that we can't walk, when we have the next game to play. So we have to be smart as well."

The Reds have a packed Christmas schedule and could face nine games this month if they reach the final of the Club World Cup, so Klopp will have to manage his players carefully.

Liverpool's somewhat misfiring forwards have contributed to their inferior goal difference, which currently stands at 20. Manchester City top that list with 26, and Leicester second with 24, which could be a concern for Klopp come the latter stages of the season. 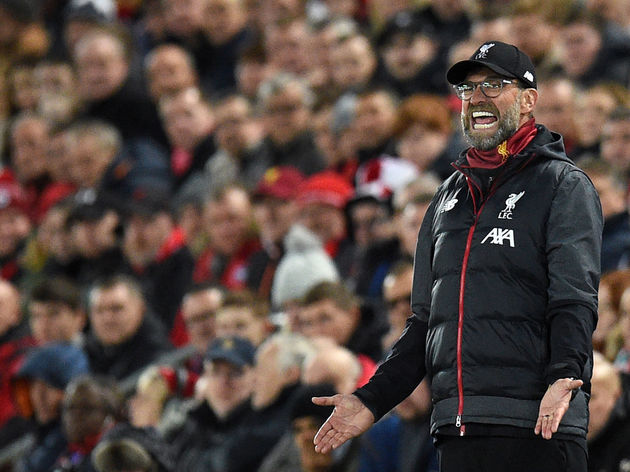 “Both teams City and Leicester have had these big scorelines [City 8-0 Watford and Southampton 0-9 Leicester] and they are only three or four goals ahead of us. It’s not that it is a massive difference.

“Our goal difference is good and I’m really fine with it. The most important thing is we win the games, who scores - I don’t care.”