The ex-Spurs player insists that Mourinho’s appointment is a huge positive for the club as they hope to finally win some trophies. 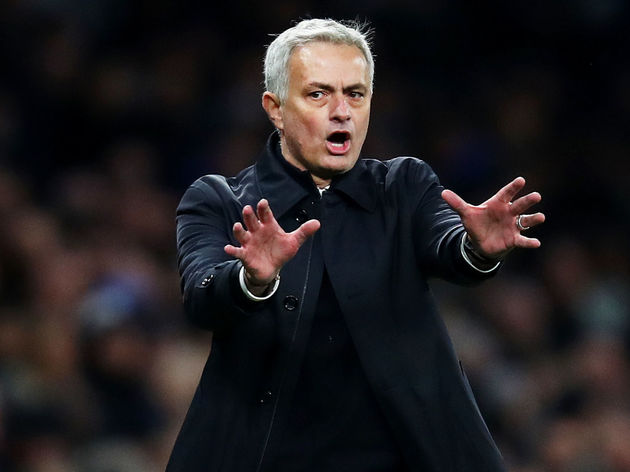 "Having [José] Mourinho there is an amazing statement from the club, I think he's a serial winner," the 30-year-old told BT Sport, as quoted by ​The Mirror.

"Tottenham want to win trophies and I don't think there's a better partnership than Mourinho and Tottenham together to try and win some trophies."

Since the Portuguese took over the club, Spurs have won three games out of a possible three – with victories coming against West Ham, Olympiakos and Bournemouth.

Mourinho will be hoping to extend his winning streak as he takes on ex-club ​Manchester United on Wednesday night, with ​Spurs sitting four places above them in the table with players such as Dele Alli currently on great form. 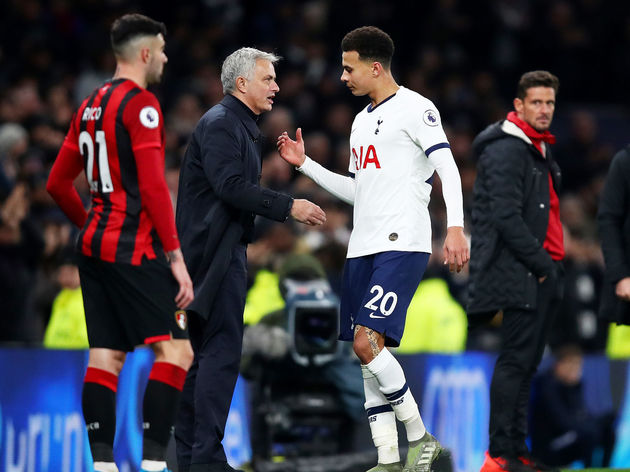 However, after Bale’s troubled relationship with current club ​Real Madrid, he could be another player to shine under Mourinho with talks of the Welsh international returning to his former club.

When speaking about the recent treatment he has received in the Spanish capital, the winger said: "I think the first time it happened [being booed], it was a bit of a shock. I didn't really know how to deal with it.

"But as I've got older, it's happened one or two more times and you understand how to deal with it. "Now I just shrug it off. In a way, with respect it's the best place to get whistled if you don't perform which I understand.

"Obviously I have to just keep working hard and keep proving to the fans what I can do. Eventually the whistles do stop and you get on with your career like normal."