​Brendan Rodgers has urged Leicester fans not to leave their games early as his side will always push until the final whistle.

Leicester sit in third place, but a victory over Watford would help the Foxes leapfrog Manchester City, as they ramp up the pressure on Liverpool. A last-minute Kelechi Iheanacho goal against Everton in their last game prompted Rodgers to urge the Leicester faithful to stay until the end. 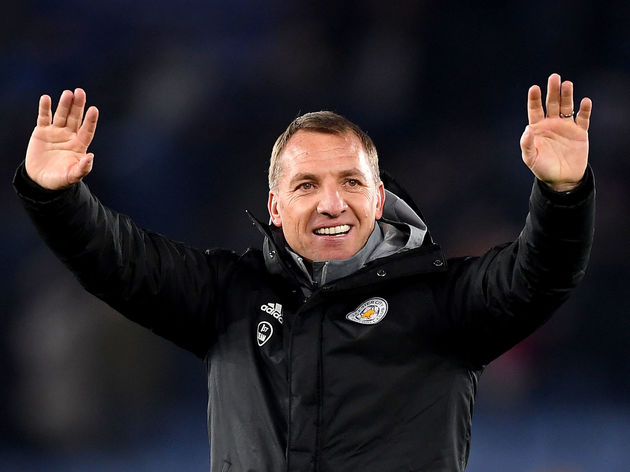 In the hunt for a Champions League place, his ​Leicester side have scored 33 and conceded nine, showing that they are the real deal, and not for the first time.

Late goals against Tottenham and Everton have defined a

He said, per ​The Telegraph: “I think my message is 'supporters, don't leave early'. This is a team that whether we're at 9-0 or 1-1, we want you here because we will go right to the end.

“At 1-1, they should never doubt that this team is finished. Did I notice fans leaving against Everton? Yes. 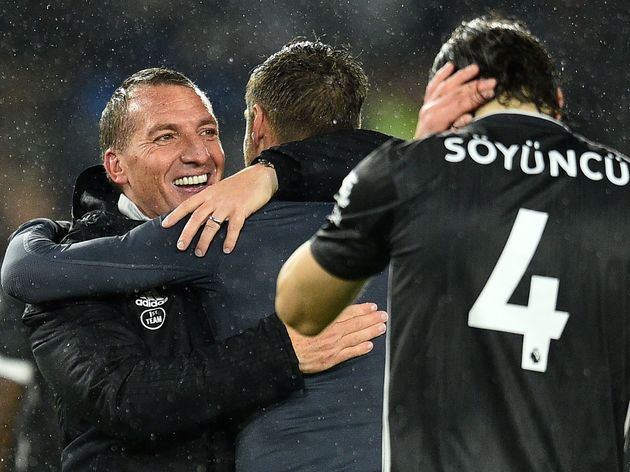 “It didn't annoy me but I want them to stay. I know there can be a bit of a traffic queue getting out of here but, as long as they know this team is going to push right to the very end.”

The Foxes host bottom side Watford on Wednesday, where Rodgers will be hoping to have the points wrapped up earlier on than usual.