​Bayern Munich have apparently decided on their preferred candidate to take over the managerial reins on a full-time basis.

The job has been available since Niko Kovac was sacked last month following a string of poor results.

Since then Hansi Flick has been caretaker boss and presided over three wins, including a 4-0 victory over ​Borussia Dortmund in der Klassiker, before losing 2-1 to Bayer Leverkusen on Saturday. 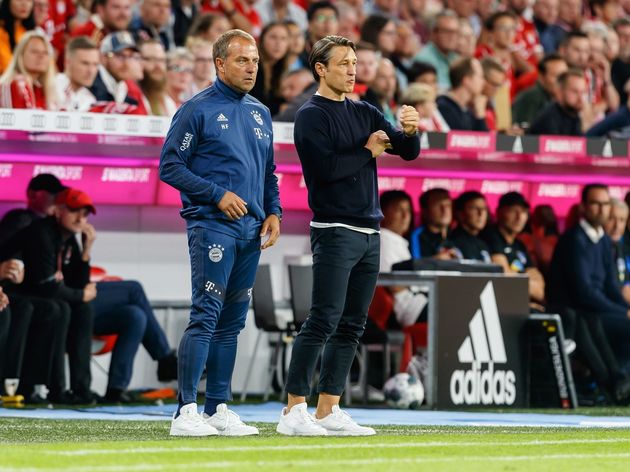 But now ​Bayern have decided on who it is that they want to succeed Kovac in the dugout at the Allianz Arena.

Falk believes that Bayern chairman Karl-Heinz Rumenigge has already contacted Tuchel about the possibility of taking over at the reigning German champions.

While Mauricio Pochettino had been a frontrunner for the job, it is understood that Tuchel will bring a much smaller backroom staff with him, making him the more desirable candidate.

The former Borussia Dortmund coach also has a good relationship with Flick, who would be expected to carry on as assistant coach under the 46-year-old.

As well as this, Bayern sporting director Hasan Salihamidzic - who had been the main advocate for Pochettino - met Tuchel about the managerial position ahead of Kovac's appointment in 2018, meaning he is unlikely to be an obstacle. 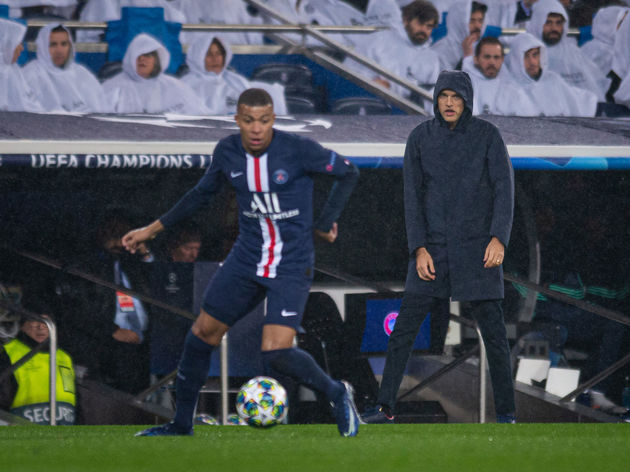 Tuchel's PSG side have already qualified top of their Champions League group, which contains ​Real Madrid, and currently sit two points clear at the top of Ligue 1 after 14 games.

He built a reputation for himself after five successful years at Mainz, gaining plaudits for his energetic and exciting brand of football as he established Die Nullfünfer