The north London side made the decision to dismiss Emery last week and have temporarily promoted assistant coach Freddie Ljungberg to the hotseat. But the search for a permanent replacement is ongoing. 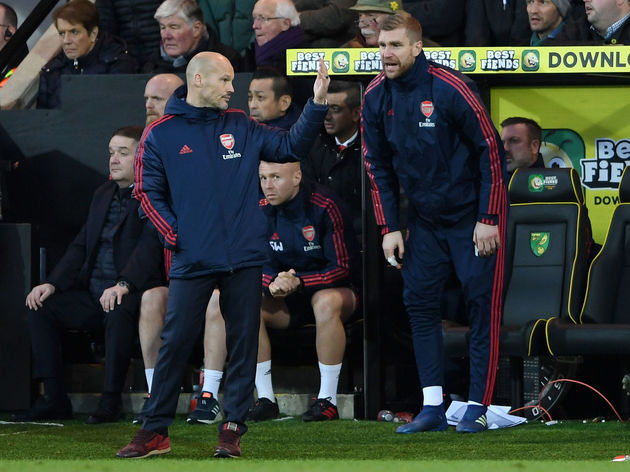 It has been suggested that Arsenal have as many as 12 names on their managerial shortlist, before a four-man panel of Sanllehi, technical director Edu, managing director Vinai Venkatesham and contracts negotiator Huss Fahmy whittles it down to just ‘four or five’.

Ljungberg could even become a ‘genuine contender’ if he turns around the team’s fortunes, but it has also been claimed that budget constraints could limit Arsenal’s choices to a cheap replacement like the Swede or fellow rookie Mikel Arteta.

In a perfect world, it has been revealed that Sanllehi, himself once a former Barcelona executive, would want to go for Enrique.

The update comes from David Ornstein in the latest episode of The Ornstein & Chapman Podcast for The Athletic, explaining that Sanllehi was ‘very keen’ on Enrique when the search was on for Arsene Wenger’s replacement in 2018. 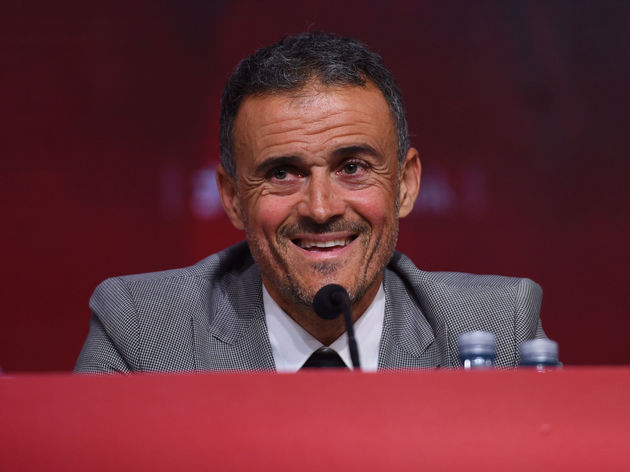 The reason that was a non-starter was the illness of the Spaniard’s young daughter, who has since sadly passed away. Enrique initially stepped away from his role as national team coach, but has now returned to the post ahead of Euro 2020.

“People I’ve spoken to have said if Raul had his choice of the market, he would pick Luis Enrique,” Ornstein explained. “But obviously Luis Enrique is now back in the national team job with Spain.”

Ljungberg got off to a difficult start in his first game in charge on Sunday, with Arsenal held to a 2-2 draw by relegation threatened Norwich. He will be looking to deliver the Gunners’ first win in any competition since October when Brighton visit the Emirates Stadium on Thursday.