Sheffield United entertain Newcastle on Thursday night, and both teams will fancy their chances of victory at Bramall Lane.

The two sides enter the game having claimed impressive draws at the weekend. T 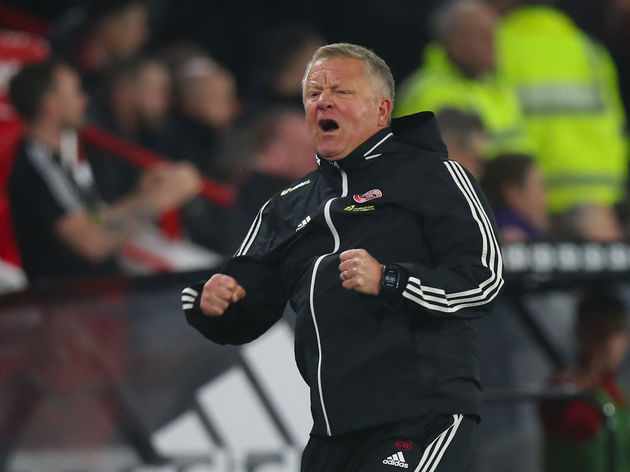 Sheffield United boss Chris Wilder is exceeding everyone's expectations this season having guided the newly-promoted Blades to seventh in the ​Premier League.

But, Newcastle have an experienced head in Steve Bruce at the helm and Jonjo Shelvey's spectacular late leveller against City will have breathed new life into the Toon.

And Thursday's match-up at Bramall Lane gives the Geordies a perfect opportunity to rid memories of their last away game, which ended in a disappointing 2-0 defeat to ​Aston Villa.

Let's see how the two teams shape up ahead of their encounter.

Wilder has the luxury of a fully fit squad to choose from, as everybody came through the Wolves game unscathed.

Although the Blades boss may look to freshen the team up, given the busy festive period that awaits his side.

As for the Magpies, Steve Bruce is without skipper Jamaal Lascelles, whose knee injury is expected to keep him sidelined until the New Year. Midfielder Matt Richie is also an absentee, as he continues to recover from an ankle injury that he suffered against Leicester in the League Cup in August.

Meanwhile, Deandre Yedlin and Andy Carroll both missed Newcastle's last game and remain doubts ahead of their side's trip to Sheffield.

Winger Allan Saint-Maximin was forced off against City but Steve Bruce is confident that he will be fit enough to face the Blades.

Thursday's game at Bramall Lane will be the first encounter between the two sides in almost a decade. Nolan hit the headlines as his spectacular volley, fired the Toon to victory.

Historically, the two sides are evenly matched with ​Newcastle only edging the Blades out by three, 49 wins to 46.

The Blades have been the surprise package of the season and Wilder's men last tasted defeat in September away to runaway leaders ​Liverpool.

​Sheffield United are unbeaten in seven in the league in a run that included a 1-0 home victory over Arsenal and a well-deserved 1-1 draw away to ​Tottenham.

And who can forget their last home game, when Oli McBurnie's 90th-minute strike, rescued a point against ​Manchester United. On current form, the Blades will fancy their chances against anyone. 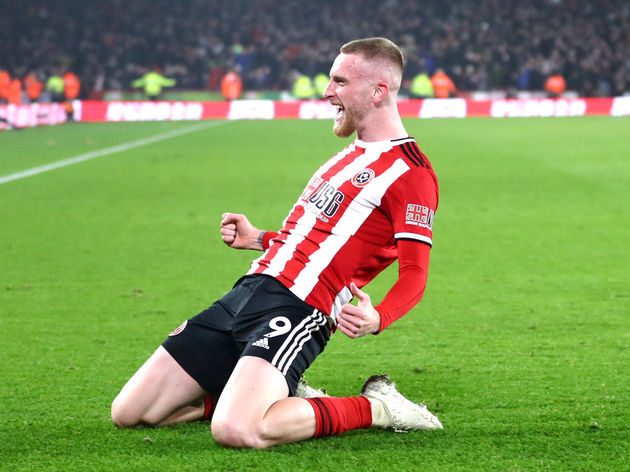 Steve Bruce's side are not in bad form themselves, having only lost once in their previous five league games.

And aside from that dismal display at Villa Park, Steve Bruce's side have turned a corner and are starting to look up the table.

Here's how the two teams have fared in their last five outings.

In spite of Newcastle's turnaround in form, which has seen them claim seven points from a possible twelve, the Blades will have too much for Steve Bruce's side.

Sheffield United are a well-organised outfit this season under Chris Wilder and with the Bramall Lane faithful behind them, the home side will edge this encounter. 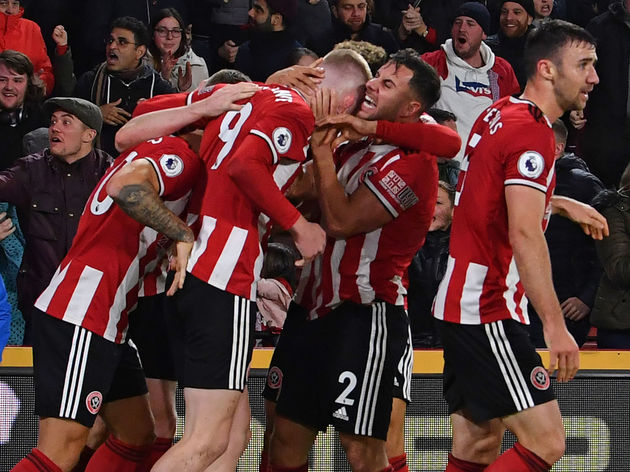 It will be a tight affair, but the Blades will end up taking all three points and continue their fine form.