​Everton have confirmed that Richarlison has signed a new five-year contract at Goodison Park, keeping him tied to the club until 2024.

The Brazil international has made 55 appearances for the club since following Marco Silva from Watford last year, scoring 20 goals and claiming four assists.

Richarlison's already been involved in six goals across all competitions this season, and Everton have now announced that the forward has signed a new five-year contract with the club. 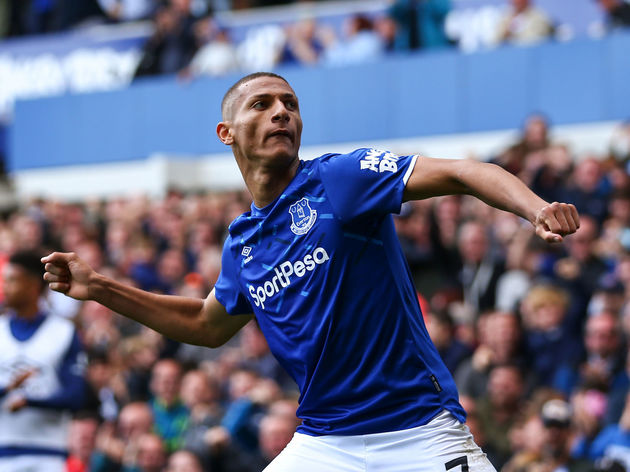 "It was here I managed to get a place in the Brazil national team and it was here I have scored lots of goals in the Premier League.

"The club trusts me and I trust them. The supporters have a lot of affection for me and I try to give back all this affection as much as possible on the pitch.

"I go out and put my life on the line for them. I try to sweat blood and tears for this club. I intend to continue honouring the shirt and making the fans happy.

"And I hope they continue singing my name."

Richarlison is only entering his third season in the Premier League, having joined Watford from Fluminense in an £11m deal in 2017. 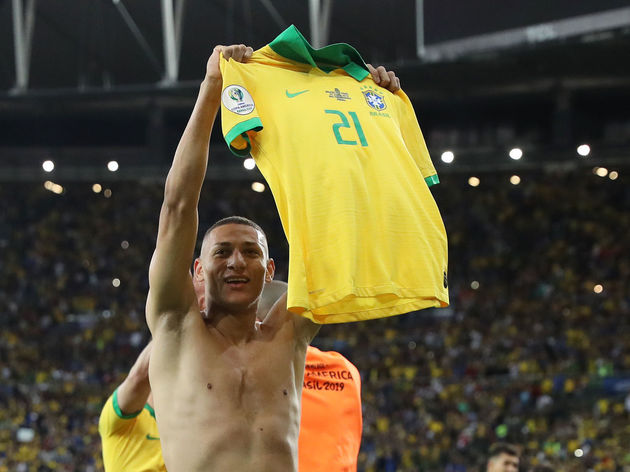 The 22-year-old has gone on to make 96 appearances for both Watford and Everton, while he's also on course to make his 100th appearances in the Premier League next month.

He's now eight goals behind Willian, Gabriel Jesus and Juninho Paulista who are all tied on 30, as well as Philippe Coutinho (41) and Roberto Firmino (52).