Leicester striker Kelechi Iheanacho has insisted he is happy to play second-fiddle to Jamie Vardy despite interest in his services from other Premier League clubs, namely Aston Villa.

The Villans are believed to be interested in signing a striker to back-up first-choice Wesley, with Iheanacho just one of the players they're interested in. Fulham's Aleksander Mitrovic is another option that they're exploring and are the current favourites for his signature in January. 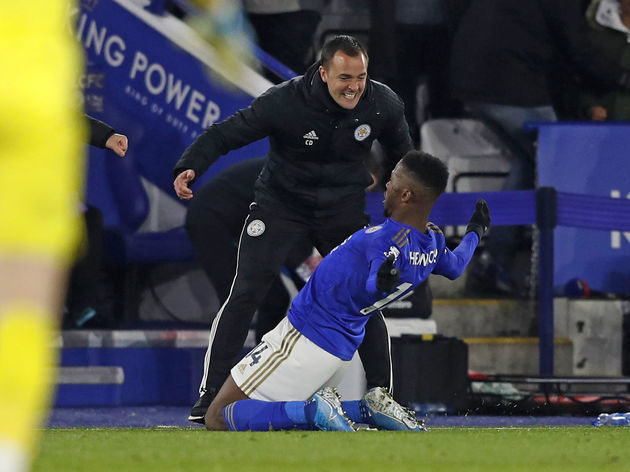 Nevertheless, Iheanacho has maintained that he's happy at the King Power Stadium and is more than content with his current role under Brendan Rodgers.

“As a football player you need to keep your head and keep going and concentrate when you are playing and when you are not playing,” he said, as quoted by the Leicester Mercury.

“Everyone has to go through this at some point. You need to keep working hard and believing in yourself that one day you can get your chance. I am confident. I believe in myself if I get the chance.

“Maybe you can call it a back-up striker or support striker, it’s something I am happy to be. Of course I could get my chance, it depends on what the manager wants to do.

“But at [former club] Man City 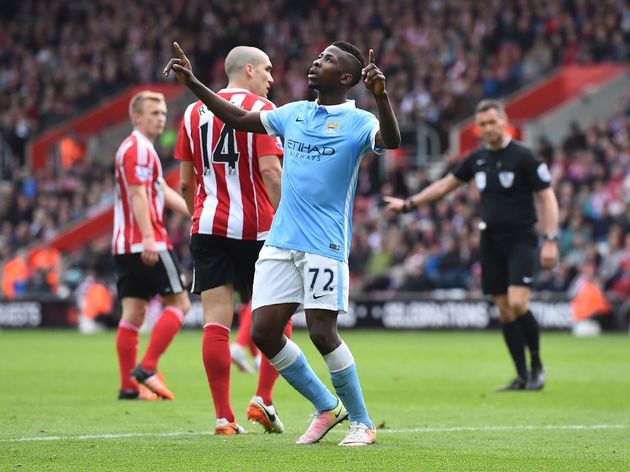 It's fair to say that things haven't gone quite as planned for the Nigeria international since he arrived from City for £25m in 2017 - scoring only 13 goals for the Foxes in 66 appearances.

But, after failing to appear in a Premier League Everton after coming on as a second-half substitute - VardyLeicester

The former City man will be hoping that Sunday's showing is the start of a change in fortunes for him at the King Power.