​Chelsea will be looking to bounce back from a home defeat to London rivals West Ham as they host an Aston Villa side who managed to grab a creditable draw at Old Trafford at the weekend.

After a stunning start to the season, the Blues have crashed back down to earth of late after a frantic draw against Valencia, and back-to-back defeats in the Premier League. 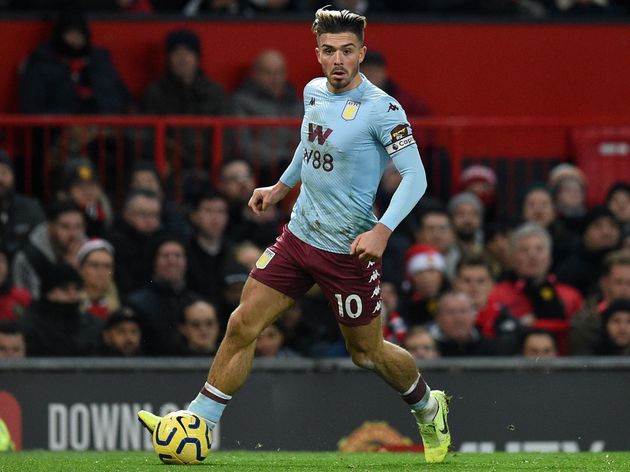 Villa have the wind in their sails after Grealish helped them draw 2-2 at Manchester United - just six days after a 2-0 home win against Newcastle United.

The good news for ​Chelsea is that Tammy Abraham is set to return to face his former loan club after missing the West Ham game with a rib problem.

Antonio Rudiger and Ross Barkley are both nearing a comeback, however this game should come too early for the pair. Ruben Loftus-Cheek remains a long-term injury problem for the Blues.​ Chelsea have played Villa 153 times, with the London outfit leading the head-to-head with 62 wins to the Villans' 57.

Dean Smith's side have won just once in their last nine Premier League games against Chelsea, with the last victory coming back in March 2014. Fabian Delph was the goalscorer in a 1-0 victory. The last time the sides took each other on was back in 2016, with a rampant Chelsea beating Villa 4-0 at Villa Park courtesy of goals from Loftus-Cheek, Alexandre Pato (yes, him) and a Pedro brace. As mentioned earlier, Chelsea have come crashing down to earth after three games without a win. Their performance against Valencia was also a major cause for concern due to the entirely open nature of it.

​On the other hand, ​Villa have struggled in the league this season, but the two good results in a row may have given them confidence to push on and climb up the table away from the relegation zone. Chelsea's struggles this season have mainly come at home, as they have found it hard to open up teams who defend well and deep against them. This game is going to be extremely difficult for the Blues.

Villa are coming in with a lot of confidence, and with an in-form Jack Grealish they always have a chance of snatching a result. If they also defend well and make sure they take all their chances, they can definitely get something from this game.