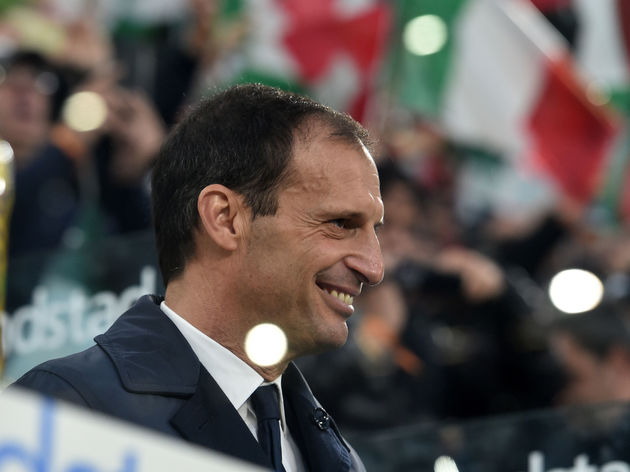 Manchester UnitedThe Transfer Window Podcast that Allegri would be willing to step in if the club's decision-makers choose to part ways with Solskjaer.

The position at Old Trafford could become available this week as United face tough games against Tottenham and Manchester City.

Like with Arsenal, Allegri is believed to accept that it would be a risk taking over at Manchester United in their current state, but it's understood the six-time S