You know it's winter when we start getting into midweek Premier League games. And what's even better is that the fixtures have been staggered over three days.

The headline matches of the week are the Merseyside derby at Anfield and José Mourinho's return to Old Trafford with Tottenham, both being played on Wednesday, with Chelsea and Leicester in action on the same day and Arsenal facing Brighton on Thursday. Manchester City make the trip to Burnley's Turf Moor on Tuesday. 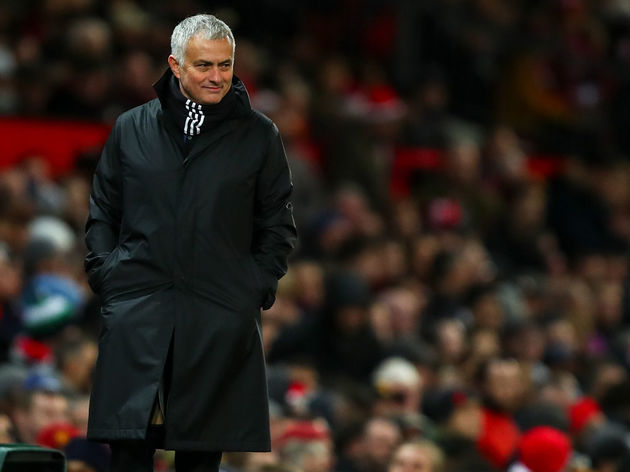 So, as is becoming tradition around these parts, here's what the editors at 90min reckon will go down in midweek in the ​Premier League.

Note: we've gone with one main prediction per editor, which means we've left out Crystal Palace vs Bournemouth and Sheffield United vs Newcastle. Sorry lads. Eesh, it's all gotten a big ugly over at the Etihad, hasn't it?

With ​Manchester City now 11 points behind Premier League leaders Liverpool, it looks like Pep Guardiola and his side are going to have to settle for a scrap for second place, rather than a third successive top flight crown.

And when you're struggling, a trip to Burnley probably isn't the most enticing prospect.

However, they should have enough to leave Turf Moor with three points, even if the combined gnarliness of Clarets forward duo Ashley Barnes and Chris Wood cause them problems on Tuesday night. After turning, Maddison clips the ball over the top to Jamie Vardy and, as always, Vardy subsequently slams it into the roof of the net.

This goal will be scored exactly three times on Wednesday night and ​Leicester City will win 3-0. 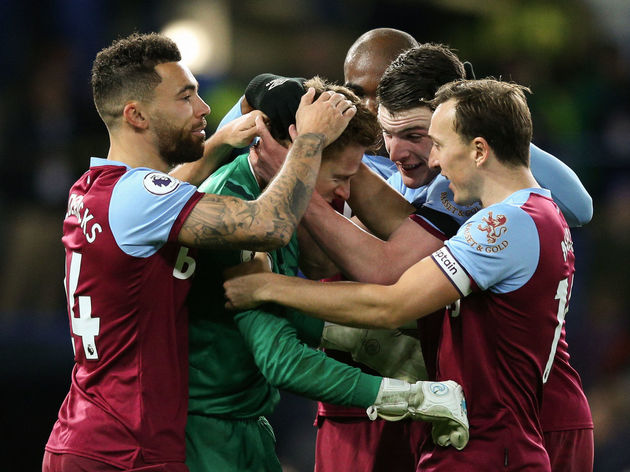 Back-to-back games are tough on the legs as it is, but Wolves will really be feeling the pinch after their exploits in the Europa League.

Held at the weekend by Sheffield United, Wanderers will want to bounce back with a win against a West Ham side who are desperate to string together positive results. A shock win at ​Chelsea over the weekend certainly helped, but there is a long way to go in order to get the feel good factor back under beleaguered Manuel Pellegrini.

Wolves did the double over ​West Ham with ease last season, so that’s added motivation for the visitors to grind out a point this time round. 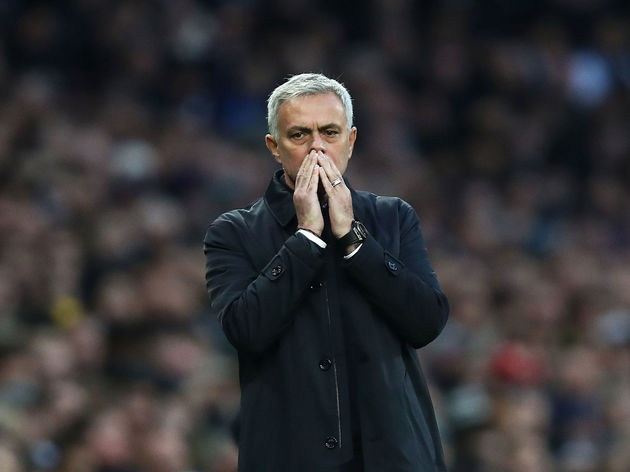 Jose Mourinho's first time back at Old Trafford as a manager since he was sacked by ​Manchester United??

Prime Mourinho, written all over it - an absolute 2-0 shithousery. Mourinho, very happy with himself now he's getting the respect he deserves, pats a still optimistic Ole Gunnar Solskjaer on the head and ruffles his hair at full time. The pair embrace, Mourinho holding a little bit too long as he wants everyone to know he's fully behind the man who succeeded him in his old job. He walks on to the pitch and shakes Scott McTominay's hand before getting more respect from the home crowd, who still know he's a don.

The post-match press conference? Goodness me.

It's all about the narrative. Remember ten days ago when everyone thought Chelsea were good? Well, the Blues' defensive deficiencies have been laid horribly, grossly bare in their last three fixtures, like one of those spineless hedgehogs you've seen photos of.

Defeat at Manchester City was followed by a 2-2 draw with extremely average La Liga outfit Valencia before a dire 1-0 defeat at home to perennial strugglers West Ham. In all three, the trend has been relinquishing possession far too easily and conceding cheap, preventable goals.

Meanwhile, ​Aston Villa are growing in confidence and appear capable of maintaining their Premier League status - as demonstrated in their 2-2 draw at Old Trafford on Sunday.

Expect Saturday's Hammer(s) blow to knock the Blues off kilter and this one to end in another hard-fought draw for the Villans. Is it too early for a six-pointer? Both ​Southampton and ​Norwich are desperate to continue mini-revivals that have them unbeaten in their last two.

However, the Saints' home form has been wretched this season, winning just once so far, while the Canaries have been equally dismal on the road, making a pragmatic draw a likely result between the stoppable force and moveable object.

Strikers Danny Ings and Teemu Pukki are bang in form again and could have a big say in the scoreline. Everton haven't won a Merseyside derby in the best part of a decade. ​Liverpool are on a historically good run to start the Premier League season. The Reds are also absolute money at home. ​Everton have won one, drawn one and lost five away from Goodison this season. They're also 17th in the table and seem physically incapable of scoring goals.

Liverpool are going to win. It won't be close. Arsenal = awful. Brighton = quite competent. So you know what that means, right?

Law of averages, lads. ​Arsenal haven't won in eight games, which is obviously really funny, but it can't go on forever. Graham Potter's Brighton are probably second to Sheffield United in terms of surprise packages this season, playing an attractive brand of football and not being blown away by the big boys anymore.

Sadly for them, football is unforgiving and they'll be leaving north London empty-handed.