​Everton forward Richarlison is on the verge of signing a new long-term contract with the club, having agreed terms on a five-year deal.

The Brazilian joined the Toffees back in July 2018 for around £40m and has gone on to make 55 appearances for the club up to this point.

He has impressed the Everton faithful during that time and despite a dismal start to the 2019/20 season, the attacker is continuing to prove his worth. 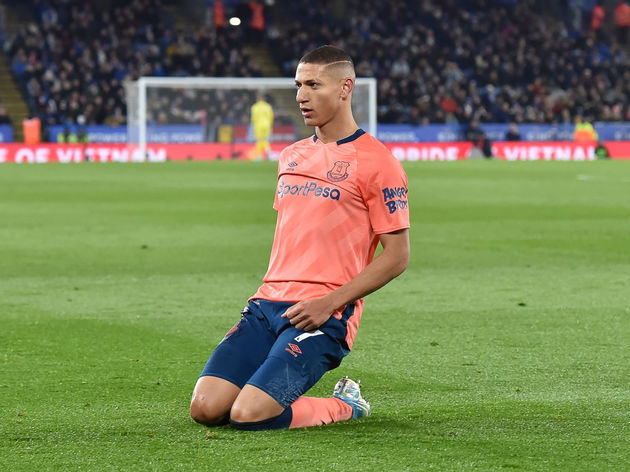 ​The Telegraph now report that Richarlison is set to pen a new five-year contract to remain at the club. The report states that terms have already been agreed and the 22-year-old is expected to sign before the Merseyside derby on Wednesday evening.

The player has just under four years remaining on his current deal, meaning the new contract will see him extend his stay at the club by a further 12 months.

​Richarlison's performances for the club have seen him break into the Brazil national side, netting twice on his first start. He was also part of the squad that won the 2019 Copa America.

However, the former Watford man's displays haven't gone unnoticed, with numerous clubs from around Europe previously showing an interest in him.

​Atletico Madrid and Paris Saint-Germain were ​reportedly considering a move for him, while ​Manchester United have also been keen on the player in the past.

As a result, the news of a new contract will certainly please the fans, especially considering the club's poor start to the season. Everton are currently 17th in the Premier League, just two points above the relegation zone.

With the pressure only increasing on manager Marco Silva, it has now been reported that he will be sacked if his side lose to Liverpool in the Merseyside derby on Wednesday evening. 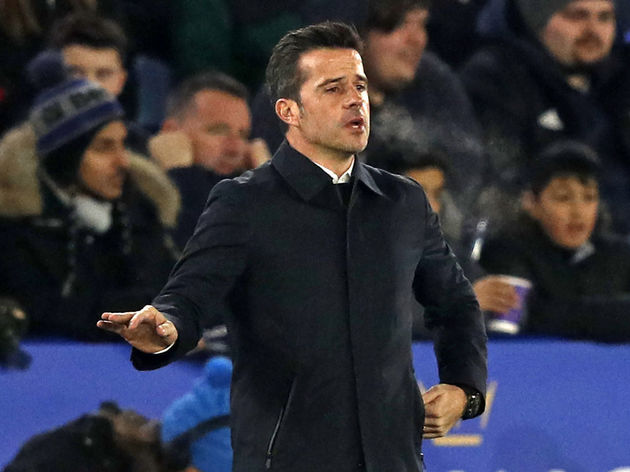 However, the new deal for Richarlison will come as a welcome breakthrough for both the manager and the club.