​Chelsea have offered unsettled striker Olivier Giroud to AC Milan in January, but I Rossoneri would prefer a move for former LA Galaxy forward Zlatan 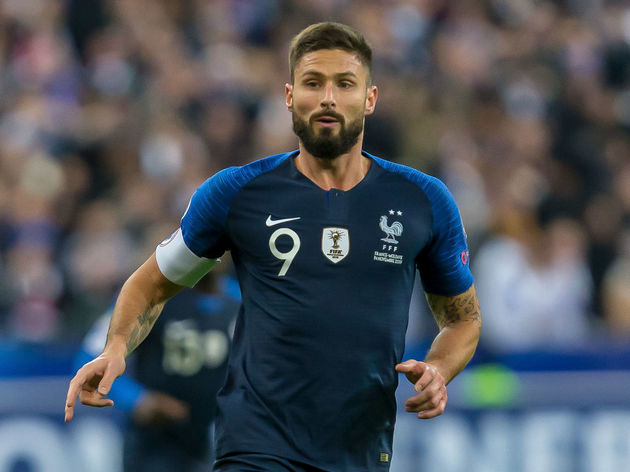 Cross-town rivals ​Inter have also been linked with the France international, and a reunion with former Chelsea boss Antonio Conte certainly seems like a plausible option.

However, there is also plenty of interest in him from across Europe. In England, ​Crystal Palace are understood to be keen on striking a deal, while ​Borussia Dortmund have also been linked recently.