​The British and Irish football associations are preparing to table a joint bid to host the 2030 World Cup and are confident that they will be successful.

The English FA have been conducting a 'feasibility study' and presented the results to other associations before Saturday's Euro 2020 draw.

The respective British and Irish associations have high hopes of their bid being successful with games being played across England, as well as in Cardiff, Glasgow and Dublin - while the final would take place in London at Wembley Stadium. As reported by ​The Times, the Football Association of Ireland (FAI) general manager Noel Mooney said: "

“It’s a chance to get a really credible bid and hopefully win it. I’d be very surprised if there’s not a very credible bid from Great Britain and Ireland.”

The funding body UK Sport, which helps the government choose which bids to back, said last year that the 2030 World Cup being hosted in Britain would be a “crowning achievement”. However, the British and Irish bid faces stiff competition from 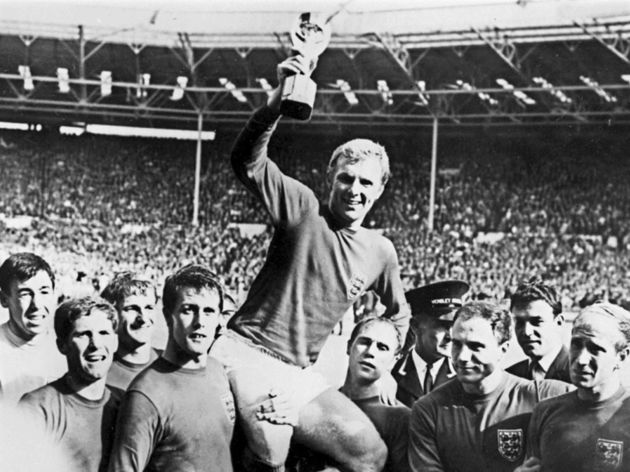