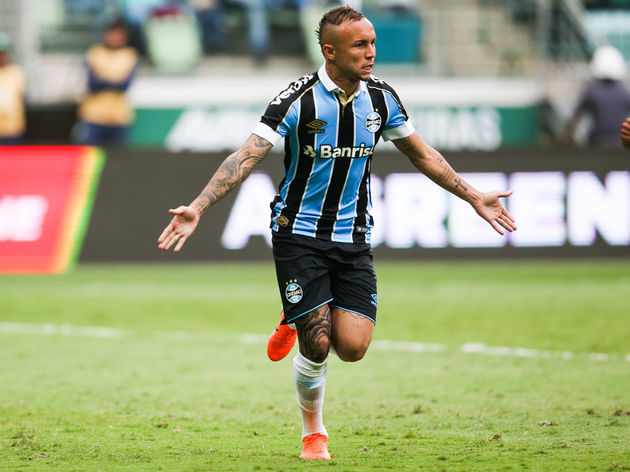 Portuguese journalist ​Bruno Andrade has claimed the ​Toffees have agreed a deal to take Everton to Goodison Park after the Brazilian domestic season comes to an end in December.

The youngster will allegedly earn