​West Ham United have invited 18-year-old Dinamo Bucharest goalkeeper Stefan Brian Fara to talk to the club ahead of a potential January transfer to the London Stadium.

The Hammers are currently in crisis between the sticks as Lukasz Fabianski's injury has left them with the gaffe-prone Roberto in goal.

The Spaniard was dropped for fellow veteran David Martin in the Irons' 1-0 victory over Chelsea at the weekend, a first win for Manuel Pellegrini's side since 22 September. However, according to ​The Sun (via ​HITC), West Ham look set to bolster their squad in the January transfer window with youngster Fara one of those being courted by the London club.

Fara is yet to earn a senior appearance for Romania's Dinamo, and is currently third choice behind ​West Ham 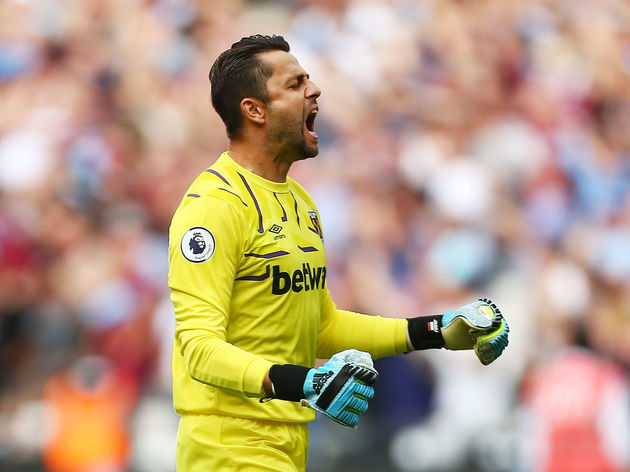