Manchester City defender Aymeric Laporte insists the Premier League title is still for grabs, despite Liverpool extending their lead over the champions to 11 points at the weekend.

City were only able to take a point away from St. James' Park as Jonjo Shelvey's late goal handed Newcastle a 2-2 draw, moments after Kevin De Bruyne's rasping volley looked to have won all three points for Pep Guardiola's side.

That slip-up was punished later on in the day as Liverpool, despite seeing goalkeeper Alisson sent off for handball, triumphed 2-1 over Brighton at Anfield thanks to an unlikely brace from Ballon d'Or contender Virgil van Dijk. 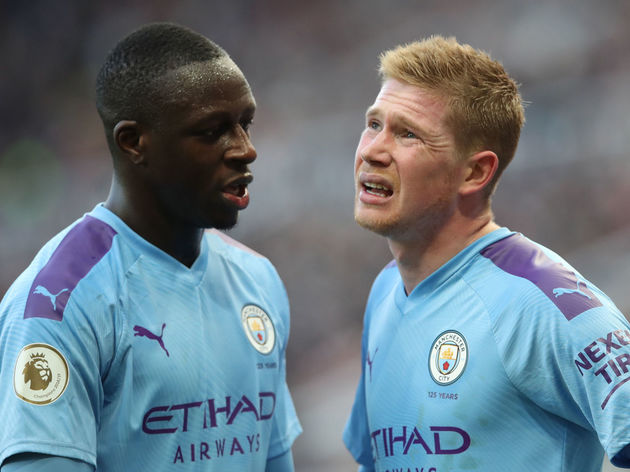 But Laporte, who is currently recovering from a tear to the cartilage and lateral meniscus in his right knee, is adamant that the title race is not over, with the Frenchman quick to point out that Liverpool held a similar lead during last season's title race - only to see ​City triumph on the final day of the season by a single point.

“We need to make sure we work a lot and don’t lose any more games.

Laporte continued by providing an update on his rehabilitation from injury, ​suffered against Brighton in August, stating that he hopes to return to action by February.

“[My recovery] is going very well,” he added. “Still I need time but I hope as soon as possible I can come back and play with my teammates. I can’t say when exactly but more or less one month-and-a-half to two months.”

“I feel my importance to this team. Pep has given me all his confidence and I’m very happy for that.” 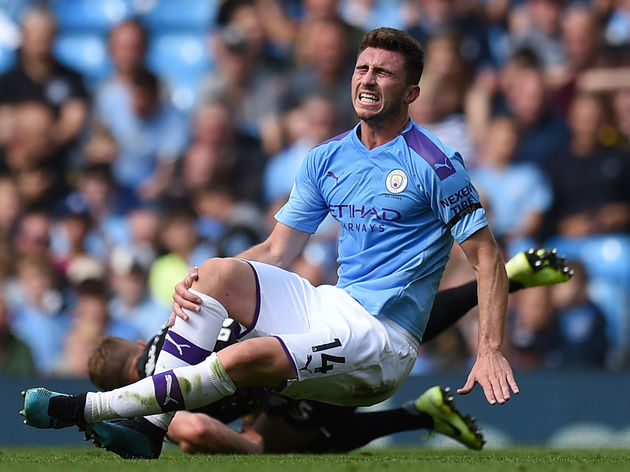 City's dip in form has seen them slip to third in the Premier League, dropping points in five of their 14 Premier League matches. ​Liverpool, meanwhile, have picked up where they left off last season, winning 13 of their opening 14 matches to establish an eight-point lead over surprise package Leicester.