Premier League Fantasy Football: Who's Hot and Who's Not in Gameweek 15

​The excitement of the first set of midweek Premier League fixtures is upon us, and you have less time than usual to make your changes as top flight action returns on Tuesday evening.

After another enthralling (or painful) gameweek in fantasy football circles, we have learnt even more about why this bloody game has us pulling our hair out week in, week out. Meanwhile, the absolute lunatics who had Miguel Almiron in their side had the last laugh as the midfielder earned an enormous haul of...well, five points...but that's great for him.

Those in north London will be scrambling to sign their big-hitters as Pierre-Emerick Aubameyang bagged a brace, and Dele Alli and Heung-min Son also hit double digits in their relative resurgences.

Dean Henderson: ​Sheffield United have been the dark horses of the Premier League this season, and have provided the budget option of the decade in John Lundstram. However, you should also keep an eye out for Henderson between the sticks. United have kept five clean sheets so far, and with the league's equal lowest scorers Newcastle up next, you wouldn't bet against another impressive total for the shot-stopper, who only costs £4.7m.

Kasper Schmeichel: Leicester just keep getting better and better, don't they? Another victory on Sunday sent them a whopping 12 points clear of Tottenham in fifth, and talks of another title at the King Power Stadium are beginning to grow. The ​Foxes boast the best defensive record in the entire division, having kept six clean sheets this term, and considering they host bottom of the pack Watford on Wednesday, they're a shoe-in for another shutout. David de Gea: The Spaniard is usually one of FPL's most reliable assets, but this season is a little different. Under Ole Gunnar Solskjaer, the Red Devils are a shadow of the team we have come to expect, and they have only kept two clean sheets all season. Having conceded another two goals against Aston Villa at the weekend, ​United will undoubtedly be nervous about the visit of Spurs this Wednesday...oh, and of course Jose Mourinho. Remember him United fans?

Ricardo Pereira: The Leicester right-back is the equal-highest scoring defender in FPL this season with a stunning 75 points so far and another assist at the weekend saw him score seven points. His side host struggling ​Watford on Wednesday, before taking on newly-promoted pair Aston Villa and Norwich. Time to jump on the bandwagon.

Virgil van Dijk:​ The Dutch defender could be a Ballon d'Or winner come the Merseyside derby on Wednesday, and you can see why given his gargantuan performance against ​Brighton last Saturday. Van Dijk grabbed two goals and 17 points for fantasy managers, and with the dire form of Everton this season, the centre-back could be in for another mammoth haul this gameweek. 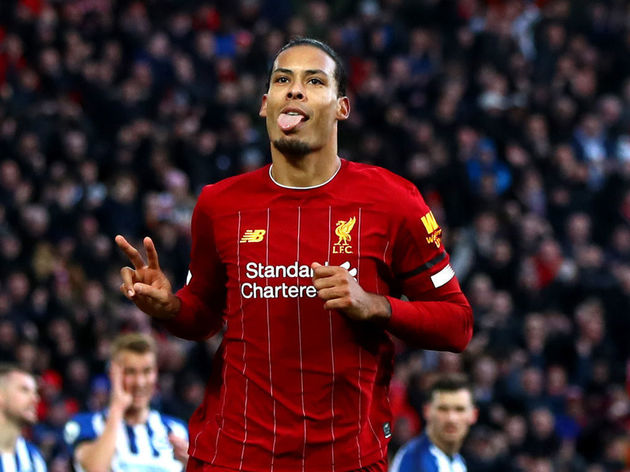 Lucas Digne: The Frenchman was highly owned at the start of the campaign, but with the Toffees' form dwindling, the left-back is falling out of favour. Priced at £5.8m, Digne is on the more expensive side of defensive options, and with games against Liverpool, Chelsea, Man Utd and Arsenal in their next four league games, he is a luxury you can ill-afford.

Wilfried Zaha: The Ivorian has been one of ​Crystal Palace's stars this season, but had failed to be the FPL point-machine that we so desperately craved. However, with two goals in his last two outings, the winger's form is returning and he will be looking to add to his tally again struggling Bournemouth this Tuesday.​

Dele Alli: The ​Spurs midfielder has been long, long, loooonnnng forgotten by FPL managers, but boy is he making us pay now. ​Alli has scored 32 points in his last four games and has been completely revitalised by new boss Mourinho, including a brace against Bournemouth at the weekend. The Englishman can be a fantastic differential as he is owned by only 3.4% of all managers. Nicolas Pepe: At £9.1m, Arsenal's stellar summer signing is one of the rip-offs of the 2019/20 fantasy football season. The Ivorian hasn't earned more than two points since gameweek eight and didn't even feature against Norwich at the weekend. With the Gunners in turmoil at present, you would be well-advised to steer clear of Pepe...and most other ​Arsenal players for that matter.

Lys Mousset: Where on earth did this guy come from? Well, obviously Bournemouth, but he looks thrice the player he ever did at the Vitality Stadium. The forward has now bagged four goals and three assists in his last six matches...and he's only £5.1m. With some favourable fixtures coming up, it seems wise to join the 5.3% of managers that currently own the Sheffield United talisman.

Jamie Vardy: If you are ever picking your team at the start of the season and want surefire points, then this is the fella you go to. ​Vardy has scored in six consecutive games, taking his tally to 13 for the season. The striker is 16 points clear of any other FPL player in terms of points this term, and there is no sign of the veteran stopping any time soon. 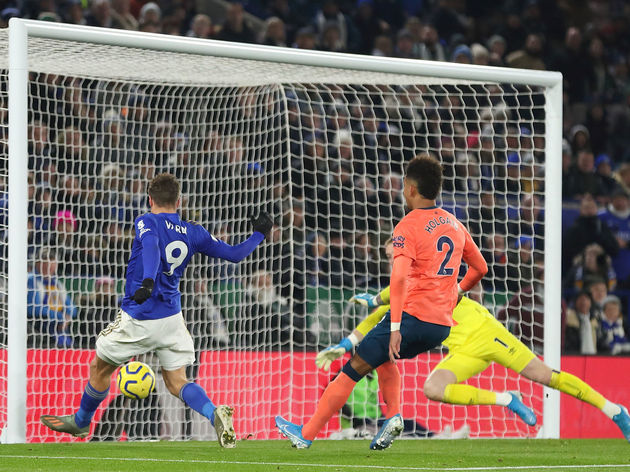 Callum Wilson: Despite making a great start to the campaign, the goals - and points - have dried up for Bournemouth's star man. Wilson hasn't registered a goal or an assist since gameweek seven and at £7.6m is looking a little pricey for our liking. The Cherries face Liverpool and Chelsea in two of their next three matches as well as a tricky trip to Palace on Tuesday, so goals may be hard to come by. Bring back Lys Mousset.