Manchester United & the Ballon d'Or: Past Winners, Near Misses & Nominees

2019 has been a year to forget for Manchester United.

It is hardly surprising the club has no players nominated for the Ballon d’Or, although they remain one of the most successful sides in the history of the prestigious individual accolade.

Only a handful of Europe’s biggest clubs have had more Ballon d’Or winners than United, while no other English team has even had more than one in over 60 years of the award.

A new leaked document suggests that Lionel Messi has won a record sixth gong in 2019, with other snippets of information last week also pointing to success for the Argentine.

But even though United aren’t involved in 2019, let’s take a look back at the club’s lengthy Ballon d’Or history… The iconic ‘Holy Trinity’ – Bobby Charlton, George Best and Denis Law – won the Ballon d’Or once each during the 1960s. No other club had more than a single winner during the decade.

Law was the first to win the esteemed prize, doing so in 1964 in recognition of a season in which he scored 46 goals in all competitions in only 42 appearances. That figure also remains a United record for most goals scored in a single season more than half a century later.

Charlton won in 1966, beating the great Eusebio and Franz Beckenbauer in the vote. Charlton’s Ballon d’Or was largely in recognition of his starring role with England in that year’s World Cup glory, but he had also enjoyed a strong season at club level.

Best, meanwhile, was honoured in 1968 off the back of United’s European Cup triumph. The Northern Ireland winger was still just 22 years of age at the time. After the glory of the 1960s, there was a long wait until United’s fourth and most recent Ballon d’Or winner when Cristiano Ronaldo was awarded the golden trophy in 2008. It came after a 42-goal season during which the Portuguese flyer helped the club complete a Premier League and Champions League double and was the first of five he has won to date. 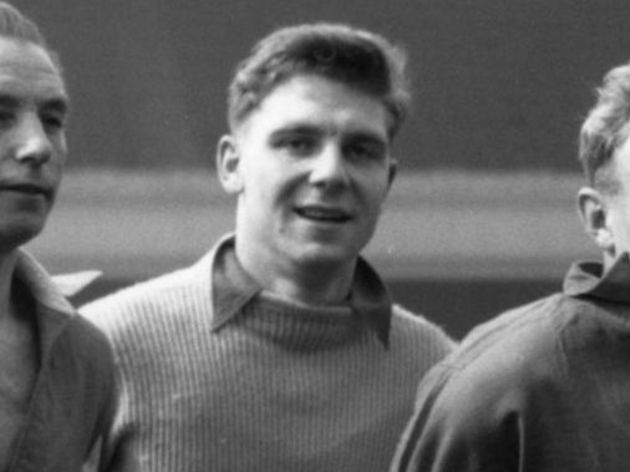 The late Duncan Edwards came close to being the first United player to win the Ballon d’Or when he finished joint third in 1957. Alfredo Di Stefano won it ahead of England captain Billy Wright, Edwards, who was barely 21 at the time, and Real Madrid teammate Raymond Kopa.

Aside from winning in 1966, Bobby Charlton also placed second in both 1967 and 1968, underlining his world-class status at that time. He lost out to seldom remembered Ferencvaros and Hungary forward Florian Albert and his own colleague Best respectively.

Charlton and Best were nominated on several other occasions as well.

Eric Cantona placed third in the Ballon d’Or standings in 1993 as a result of his role as a catalyst and talisman in United’s maiden Premier League title. Roberto Baggio won that year, with Dennis Bergkamp, then of Inter after transferring from Ajax, in second place. Later, David Beckham was second in 1999 in United’s treble year, with Rivaldo winning.

The year before Cristiano Ronaldo actually won the Ballon d’Or with United, he finished second in 2007. AC Milan star Kaka was the player to receive the trophy ahead of him.

No other United players have been in the Ballon d’Or top three since.

Which United Stars Should Have Won? 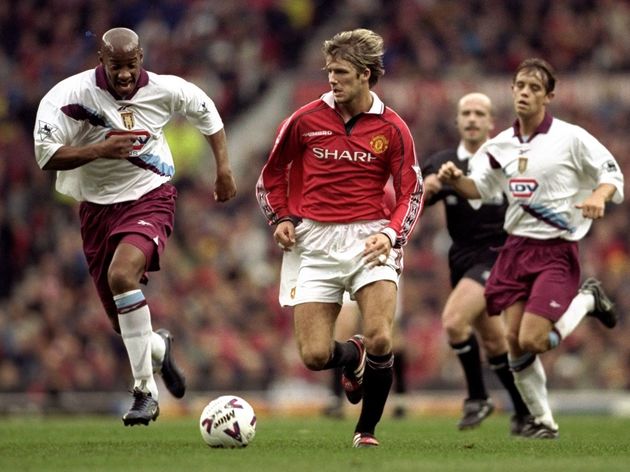 There is a case for Bobby Charlton to have won a second successive Ballon d’Or in 1967, but Florian Albert, who had previously been a joint Golden Boot winner at the World Cup in 1962, was still a deserving recipient owing to his trophy haul and career-high goal tally that year.

But perhaps David Beckham can feel aggrieved over missing out in 1999. Rivaldo won La Liga and the Copa America that year, top-scoring in the latter. But Beckham was an indispensable part of United’s treble-winning team, a feat that precious few other clubs had ever achieved at that time. Red Devils captain and club Player of the Year Roy Keane may also feel hard done by not to receive more recognition in 1999, finishing sixth in the final vote.