​Manchester United want around £15m to sell Nemanja Matic in the upcoming January transfer window, according to one report.

The midfielder's contract is due to expire at the end of the season, but United can trigger an option to extend it until 2021, if they choose.

According to ​SunSport, ​United plan to exercise that option in order to safeguard the star's resale value, if no club comes forward with a suitable offer for the 31-year-old by January. 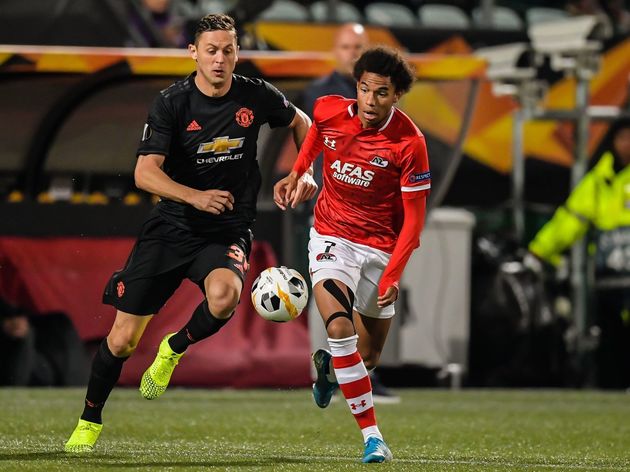 The report claims United want £15m for the two-time Premier League winner who cost them closer to £40m back in 2017, but will be inclined to accept a 'slightly' lower proposal in order to get his high wages off the books.

A January exit for Matic appears the desired solution for all parties, with the Serbia international - who has fallen far behind Scott McTominay in Ole Gunnar Solskjaer's plans - having made started just two Premier League games in 2019/20.

It was reported last week that ​Matic left United training a session after just 24 minutes, while he was also absent for a charity gala at Old Trafford where the rest of his teammates were present.

Matic has no shortage of suitors. SunSport's article claims Inter - whose manager Antonio Conte worked with Matic at Chelsea - are already in talks with the player's representatives, while Juventus would be keen on a free deal if it comes to that.

In addition, Atletico Madrid and AC Milan have also been mentioned in the speculation swirl, while 90min learned last month that ​West Ham are also interested, with Matic open to moving back to the capital.

Matic also 'liked' an Instagram post which joked that he was waiting for a move to join Jose Mourinho at Tottenham, having twice been signed previously by the Portuguese manager.

However, ​Solskjaer brushed off the social media incident as just 'a sense of humour'.