​It's a battle for midtable supremacy on Tuesday as Crystal Palace welcome Bournemouth to Selhurst Park.

The Eagles go into the game off the back of an impressive away win over Burnley, following a poor run of results against the Premier League's top sides. 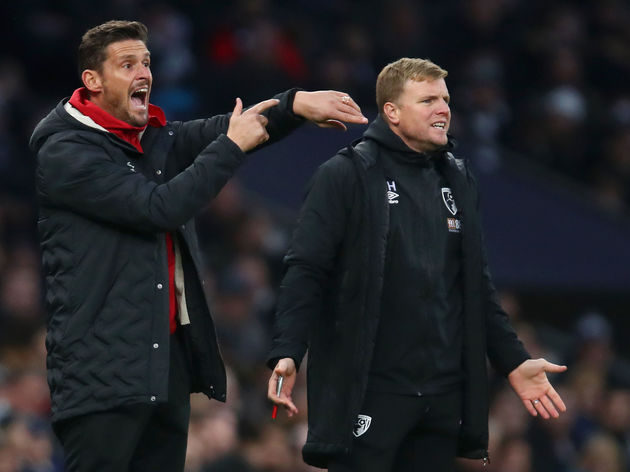 The Cherries go into the game off the back of three straight losses, and have been disappointing in recent weeks after a good start to the season.

Although both sides are mired in midtable, the tightness of the Premier League table means that a win could put either in touching distance of an unlikely Europa League spot, so there is all to play for in this midweek clash. 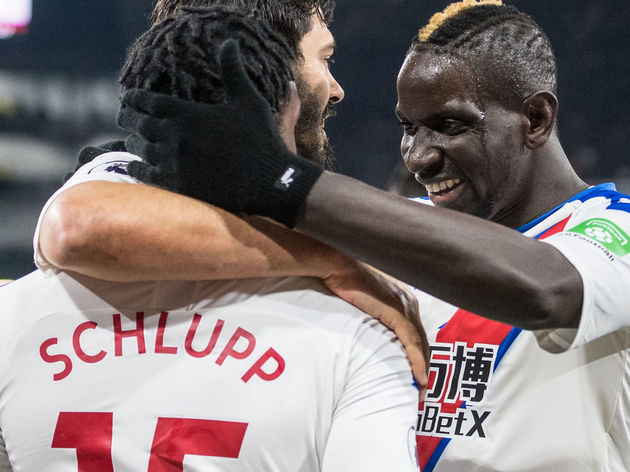 Scott Dann and Gary Cahill's injuries in the victory over ​Burnley mean that Mamadou Sakho could ​make his return to the Eagles' starting lineup in what are there only fresh concerns.

Dan Gosling is back for ​Bournemouth after a lengthy injury layoff and club captain Simon Francis is available once more following his red card against Wolves.

Liverpool loanee Harry Wilson will be hoping that his two goal cameo against ​Tottenham will be enough to earn him a starting place. 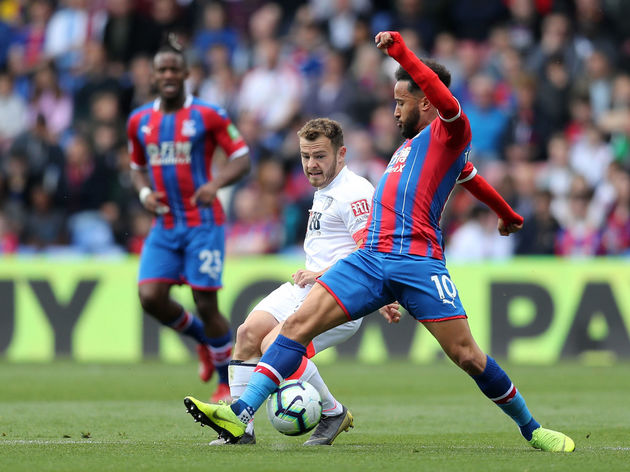 This is a fixture that has been played 72 time throughout both clubs' histories, and has become a Premier League staple since the Cherries' promotion to the top flight in 2015.

Palace have tended to just edge it with 29 wins to Bournemouth's 24, while there have been 19 draws.

The last meeting between the pair ended in a thrilling 5-3 victory for the Eagles on the final day of last season. Fans will be hoping for more of the same this time around. 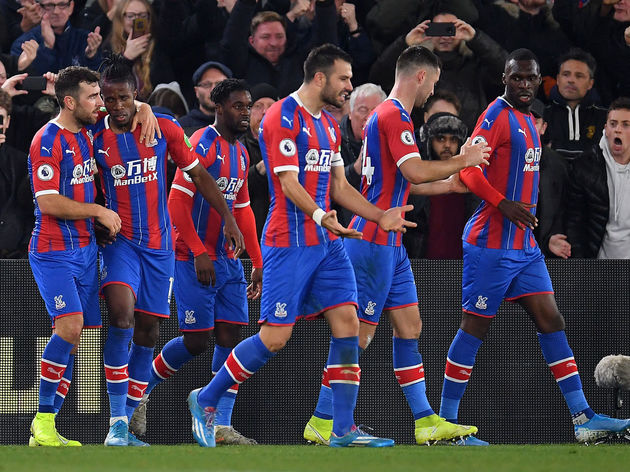 Saturday's victory for Roy Hodgson's men was their first in five games, but to be fair to the Eagles they had played the currently Premier League top four and ​Arsenal in that period.

Despite being tipped by many for relegation they have looked good this season, and will be hoping to convert more of their recent good performances into results.

Bournemouth on the other hand are in a miserable run of form. The Cherries have won just one of their last eight in the league, and have slipped from fourth to 12th. Based on the form of both these sides, you would have to say that ​Crystal Palace are favourites for this one.

It won't be an easy game though, and Palace will be wary of the threat Bournemouth pose going forward.