Phwoar, another gameweek of Fantasy Premier League is done and dusted, but there's certainly no time to mourn over another disappointing weekend - assuming you registered around the 40-point mark and not any better, that is.

Managers were made to wait for Jamie Vardy, the most captained player of the gameweek, to score against Everton, while Raul Jimenez, the player transferred in the most, managed an assist at home to Sheffield United.

Anyway, it's time to rifle through gameweek 14's Dream Team before getting your team set for Tuesday night. 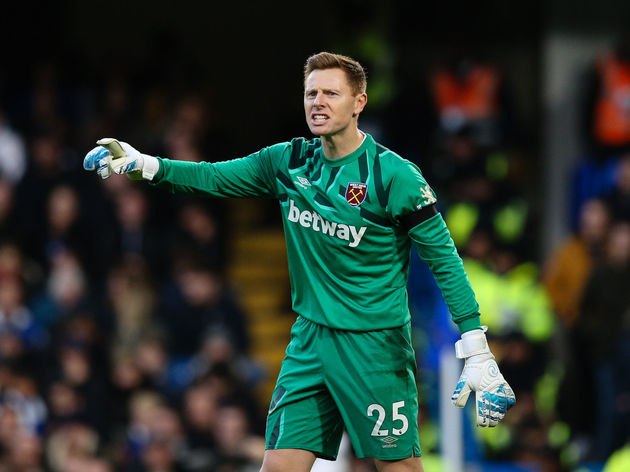 David Martin (10pts) - Aww, David Martin was so cute when West Ham eventually beat ​Chelsea on Saturday! The 33-year-old, making his Premier League debut at the expense of the mistake-ridden Roberto, made six saves during the 1-0 win at Stamford Bridge, earning an extra two bonus points. Trent Alexander-Arnold (10pts) - ​Liverpool weren't at their flowing best on Saturday, but thankfully they've got a full back in Alexander-Arnold who is brilliant at finding the tall lads in the box with his supreme crossing. He found Van Dijk twice against Brighton, picking up two assists and two bonus points. Shame about the spoiled clean sheet, though.

Matt Doherty (10pts) - The Irishman has hit a nice run of goalscoring form, scoring three in his last four games for club and country. His latest strike got Wolves out of jail on Sunday after the Wanderers fell behind to Sheffield United, Doherty nodding in at the back stick from Raul Jimenez's cross, also registering two bonus points.

Virgil van Dijk (17pts) - The Dutchman was on hand to capitalise on Brighton's weakness at defending crosses, scoring twice on his way to 17 points, recording the highest tally in gameweek 14.

Aaron Cresswell (14pts) - The 29-year-old seems to be saving his goals for big games this season, scoring against ​Manchester United, Bournemouth - OK, not such massive game - and Chelsea. Cresswell brilliantly cut on to his right foot, beating Blues full back Reece James before curling into the bottom right corner. A goal, a clean sheet and three bonus points at a stadium where West Ham hadn't won since 2002. Nice work. Dele Alli (15pts) - He's back, baby! Jose Mourinho has made Dele a key part of ​Tottenham's team once again since taking over from Mauricio Pochettino, and Spurs are certainly reaping the rewards. Dele now has four goals in seven league games this season following his brace against Bournemouth: not so bad for a fraud, eh?

Harry Wilson (12pts) - Bournemouth were dead and buried by the time Wilson came on as a substitute against Tottenham, but the Welshman ensured his side left north London with a more than credible 3-2 defeat, given how things could have been worse. His free kick was a thing of beauty, while he showed brilliant composure for his second.

Wilfried Zaha (11pts) - After waiting all season for a goal, Zaha has netted two in his last two appearances, including Crystal Palace's first in their 2-0 win at Burnley on Saturday. The Ivory Coast international made a yard of space for himself by dropping a shoulder on Phil Bardsley before firing past Nick Pope at the near post. Easy work for the 27-year-old.

Son Heung-min (10pts) - Another week, another Dream Team appearance for Son Heung-min. With 31 points in his last three appearances, Son is one of the Premier League's in form players right now, registering two assists during the 3-2 victory over Bournemouth. 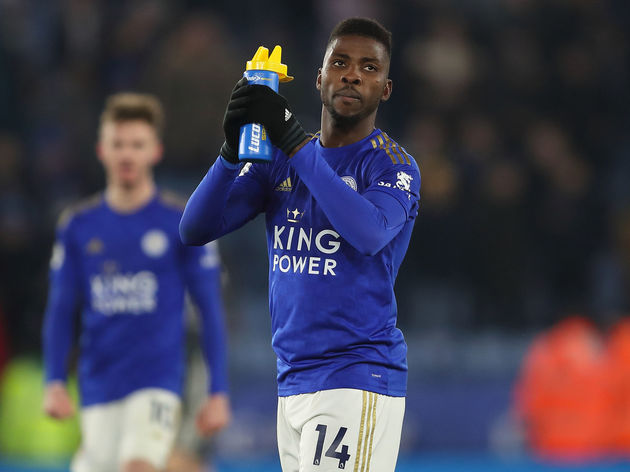 Pierre-Emerick Aubameyang (13pts) - Jeez, if you think things are bad at ​Arsenal right now, just imagine where they would be without Aubameyang. The former Dortmund forward took his league tally up to ten goals this season with his double against Norwich on Sunday, earning his side a point at Carrow Road in Freddie Ljungberg's first game in charge.

Kelechi Iheanacho (11pts) - It's got to be tough acting as the back-up striker to Jamie Vardy, who now has 13 goals in the Premier League this season. However, Iheanacho took his chance to impress in his first league appearance of the season against Everton, teeing up Vardy's equaliser before grabbing the winner himself. He was made to wait as the video assistant referee mulled a potential offside over, but once the goal was eventually given, King Power Stadium erupted.