​England manager Gareth Southgate has admitted that Dele Alli's recent upturn in form is giving him a selection dilemma, while claiming that the 23-year-old should not be played in central midfield.

Alli has struggled for form this season, but since Jose Mourinho has taken charge of Tottenham he has netted three goals in three outings.

Southgate says he is pleased with the Spurs man's stellar performances and agrees with Mourinho that his best position is not in the centre of the midfield. As quoted by ​The Mirror, Southgate said: "J

“At the moment they are fighting to get into ​Tottenham's team and pleasing their manager there, so if the consequence of that is that they are in form for us then for sure that will be in the players’ minds but at this stage of the season they are thinking about their clubs."

However, the Three Lions' boss was wary of casting aspersions too quickly and knows all too well that there is a lot of football still to be played domestically this campaign. 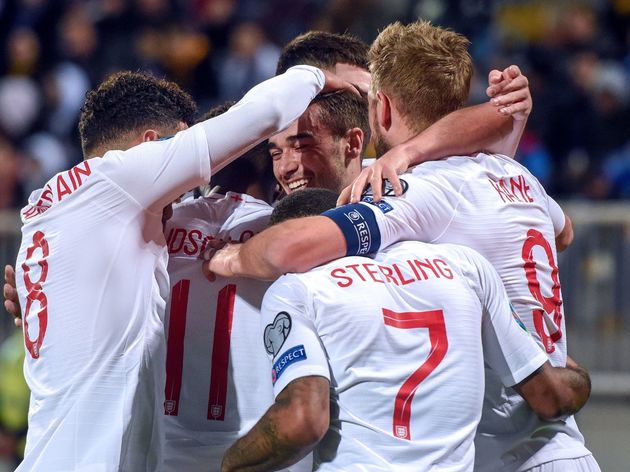 “We have brilliant competition for places in those attacking areas. We haven’t struggled for goals in qualifying, that’s not been a problem," he stated. “It’s not a case of exorcising anything for me,” he said. “If anything the penalty shoot-out against Colombia was that moment.

“I am all about how we make this team as good as we can be, and be successful in the summer as a team and as a group," said Southgate. "