​Arsenal may have climbed off the Norwich City canvas in Freddie Ljungberg's first game in charge as interim manager, but it was another day of frustration for the men from north London.

After saying good ebening....correction, goodbye, to Unai Emery in midweek, the Gunners were looking to start righting the many wrongs from the Spaniard's ordinary reign, starting with three points against relegation scrappers Norwich. 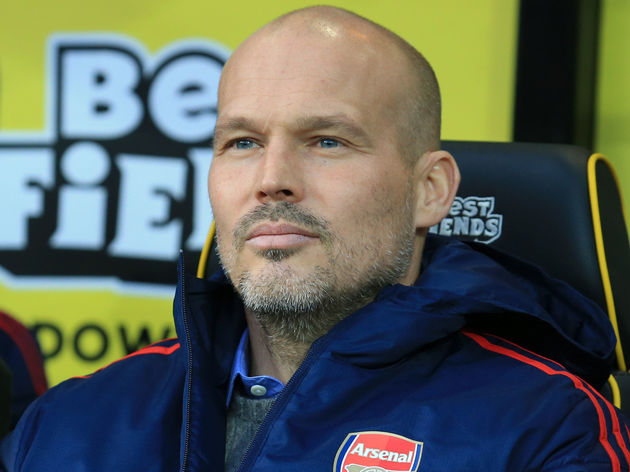 The Canaries are struggling themselves, obviously, but did pick up a morale boosting win at Everton to come into this clash in good spirits, after weeks of pretty abject performances. Naturally, in true Arsenal style, it was Norwich who took the lead through Teemu Pukki, as the Finnish striker profited from his shot being deflected in off the hapless Shkodran Mustafi.

The Gunners levelled things up through Pierre-Emerick Aubameyang's retaken penalty minutes later - Tim Krul's save from the first attempt chalked off thanks to encroachment from a number of players - before the home side restored their lead through Todd Cantwell just before half time.

Aubameyang ensured that Ljungberg would leave Norfolk with a share of the spoils, and in the process extended a couple of impressive individual records, courtesy of ​Opta.

The new captain's two goal showing means it's now 27 goals scored on a Sunday since ​Aubameyang moved to the Premier League in February 2018, more than any other player in that time. He also extended his goal return against newly promoted sides to 10 goals in 11 appearances, which is fantastic news for those who say his goals tend to come against 'lesser opposition'.

What's not so good is that ​Arsenal are now, as mentioned before, without a win in eight games, six of which have come in the ​Premier League. The Gunners have drawn four of those matches, losing just two - but crucial momentum is being lost in the race for the top four.

Arsenal also seem to have a bit of a mental block when they go in at half-time behind in games, highlighted by another surprisingly awful stat. It's now 40 games and eight years since they came from behind at the break to win on the road, with the last such occurrence coming in the 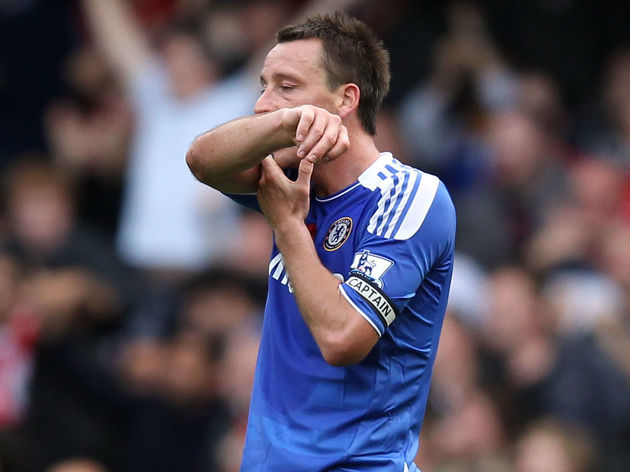 On that day, Robin van Persie helped himself to a hat-trick, while John Terry slipped and fell on his face - so at least that's something, eh?

All in all, not a dreadful day at the office for Arsenal, but there is much work to be done if Champions League football is to be played out at the Emirates Stadium next season.