W90
WorldNews
Lists
Next Article
Who is Erick Pulgar? Things to know about the Chilean midfielder

​Leeds United temporarily returned to the top of the Championship table on Saturday, 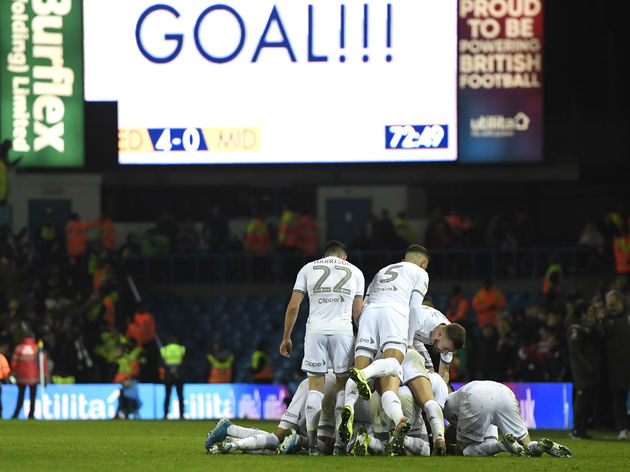 ​Leeds Live, Bielsa discussed the importance of his squad's versatility with so much of the season remaining.

Eddie Nketiah's return from injury provided Bielsa just that and the Argentine was pleased with his return, adding: "

Helder Costa's performance was another bright spark for the Whites, after the on-loan Wolves winger made an indifferent start to his spell in Yorkshire. The Portuguese capped one of his finest displays in a Leeds shirt with his first Championship goal of the season.