​The American based consortium linked with a takeover of Newcastle United look set to depart Bordeaux, amid growing tensions between the club's majority shareholders.

GACP Sports group currently hold a 13.6% stake in the Ligue 1 side, but have been recently been tipped to launch a takeover of Newcastle, with the help of former Manchester United and Chelsea chief executive Peter Kenyon.

A deal thus far, like many others regarding a proposed takeover of the Magpies, has failed to materialise, despite previous reports that ​Kenyon has concocted a four-part payment plan 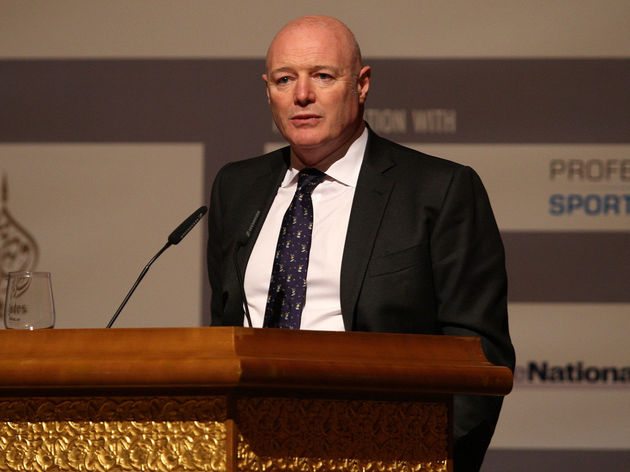 However, a deal could be hastened after reports in France suggested that all is not well behind the scenes at Bordeaux, with the group keen to pursue new investments elsewhere.

French newspaper Sud-Ouest (via ​Shields Gazette) report that chairman Joseph DaGrosa could be pushed towards the exit door by King Street, who own the majority of shares at the club. It's claimed they would be willing to buy GACP out, paving the way for a deal to take

At the start of October, GACP registered two new companies - 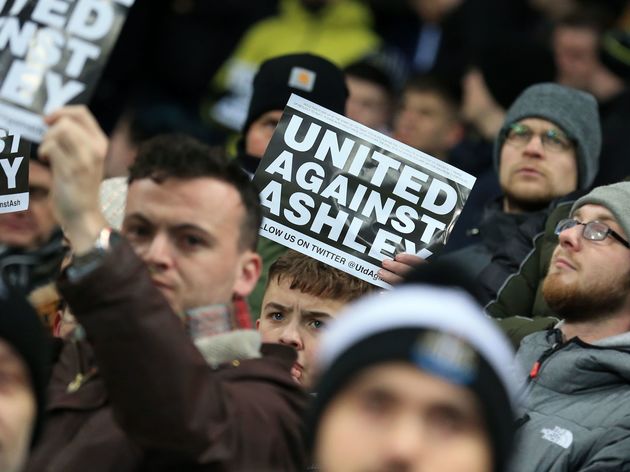 Newcastle have been on the market for some time, with a host of buyers linked to take over from the unpopular Ashley in recent years.