Huddersfield's Florent Hadergjonaj Could Be Tempted to Fenerbahce by Kosovo Teammate

Hadergjonaj has featured in 12 of the Terriers' 19 Championship fixtures this season, including Saturday's 5-2 defeat to Bristol City, but the club could be open to the 25-year-old's exit. 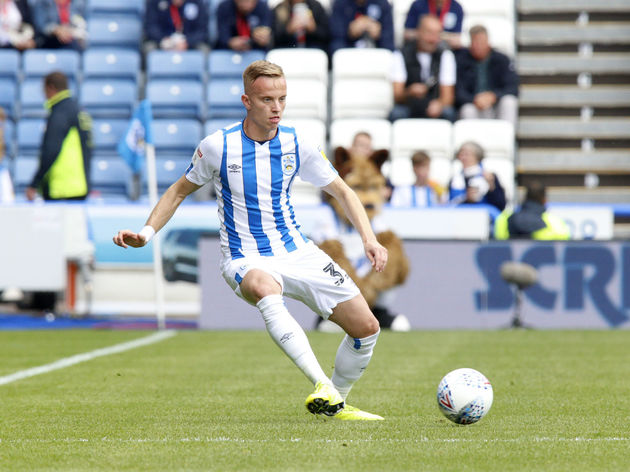 Despite a brief slump that has seen Fenerbahce win just one of their past four league fixtures, the club sit fifth and just five points from table-topping Sivasspor. A potential transfer would therefore see