​Liverpool had to survive a late scare in Saturday's 2-1 victory over Brighton, with the Seagulls capitalising on Alisson's second-half red card to pull a goal back and pressing hard for an equaliser in the final minutes.

Brighton manager Graham Potter spoke of his pride in their performance on Saturday, before revealing his thoughts on why Jurgen Klopp's side have made such an impressive start to the Premier League season. 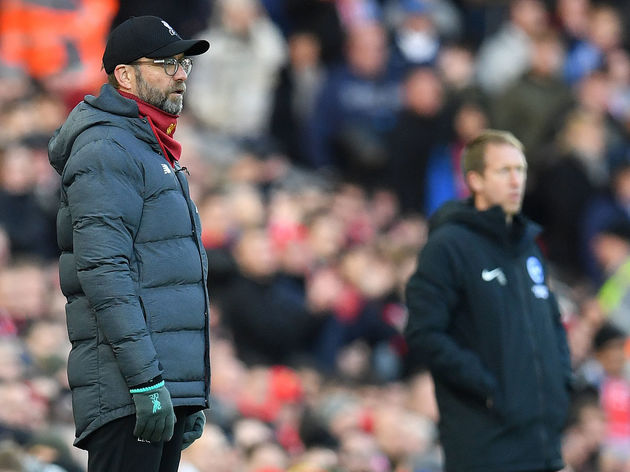 As quoted by ​The Echo, Potter praised the Reds in his post-match comments, saying: "

"You could sense there were times Anfield had to get behind their team. Big credit to our players for that. I enjoyed the game and wanted it to carry on, to be honest." 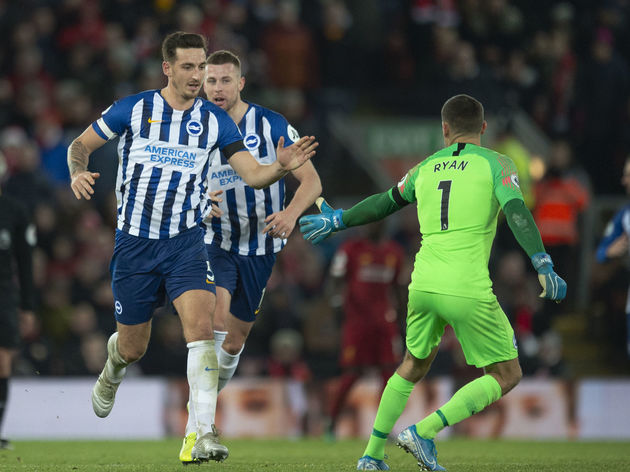 A breath of fresh air for Seagulls fans, Potter's front-foot approach and