Everton manager Marco Silva may have received a dreaded vote of confidence in the week, but it appears that the club are intent on replacing him with Bournemouth boss Eddie Howe.

A 2-0 home defeat to Norwich in Everton's last game increased the pressure on Silva, with fans calling for a change in the Goodison Park dugout. Sunday's trip to high-flying Leicester could well be the Portuguese's last game in charge, if reports are to be believed. 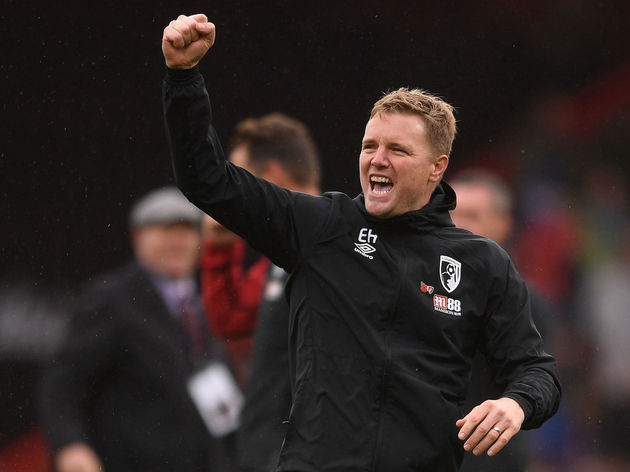 Initially, David Moyes was tipped for a return to Goodison Park but that rumour has been met with widespread condemnation, prompting the Toffees to turn their attention to Howe.

The M​irror claim the toxic atmosphere following the Norwich defeat has sparked the Everton hierarchy into moving for Howe and they are prepared to offer a lucrative package to tempt him away from the south coast.

There is a feeling that Howe, who has previously said that he was a "

Alex Iwobi, Moise Kean and Jean-Philippe Gbamin were high profile signings during the summer, but all have failed to make an impact on Merseyside for various reasons. 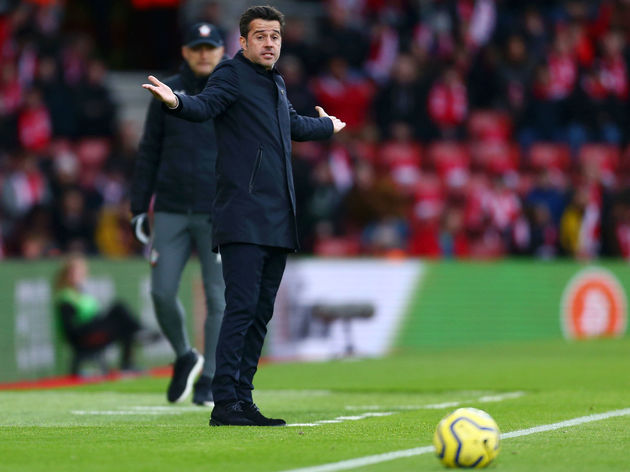 Howe, meanwhile, has presided over just one victory in Bournemouth's last eight Premier League fixtures and has surprisingly amassed only two more points than the beleaguered Everton manager.