Southampton continued their staggering reliance on Danny Ings and James Ward-Prowse, as the pair scored the decisive goals for the Saints in their crucial ​2-1 win over relegation rivals Watford.

After a spell of intense second half Southampton pressure, the visitors resilience was eventually broken as Ings poked home 12 minutes from time.

The comeback was completed five minutes later by ​Ward-Prowse, whose superbly struck free kick flew into the top corner. 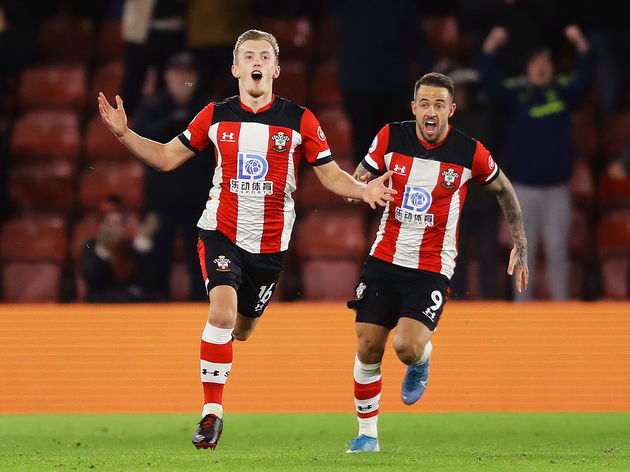 Now, in statistics released by ​Opta

Ward-Prowse's latest goal, another 20-yard special, has elevated the Englishman into esteemed Saints company, with only club legend

Watford, meanwhile, had taken the lead through Ismaila Sarr's first ever Premier League goal, scoring with his seventh shot in the competition on his seventh appearance.

Sarr's 24th minute strike made him the 27th Senegalese player to score in the Premier League, joining a list that includes

It's a start that has ended up costing Quique Sánchez Flores his job, with Watford mustering just one win in their last 18 Premier League outings, drawing six and losing 11. 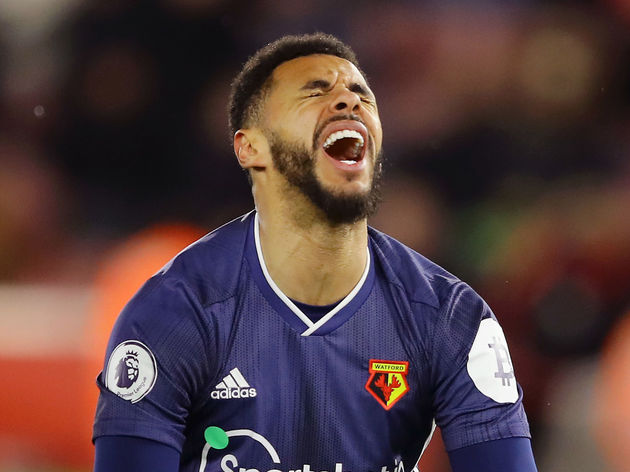 For Southampton meanwhile, it was a welcome return to winning ways, as they ended a run of eight games without victory in the Premier League.

The Saints demonstrated a strength of character that had been absent of late to fight back from a goal down. This was only the second time in their last 44 Premier League games that Southampton have comeback to win from a losing position at half time.

Ralph Hasenhuttl's side now have safety in their sights after this vital victory, and face a similarly crucial match in midweek, when they take on second bottom Norwich. Watford, meanwhile, have a difficult looking trip to Leicester.