​Liverpool manager Jürgen Klopp has heaped praise on his side for avoiding a late scare from Brighton and Hove Albion to hold on for a 2-1 win on Saturday.

The Reds were 2-0 up and looked to be cruising entering the final 15 minutes of the game, but the mood quickly changed as goalkeeper Alisson was shown a red card for handling outside the area. Lewis Dunk's quick free-kick caught out replacement Adrián to grab a goal back, and Liverpool were made to work hard for the remainder of the game to preserve their lead. 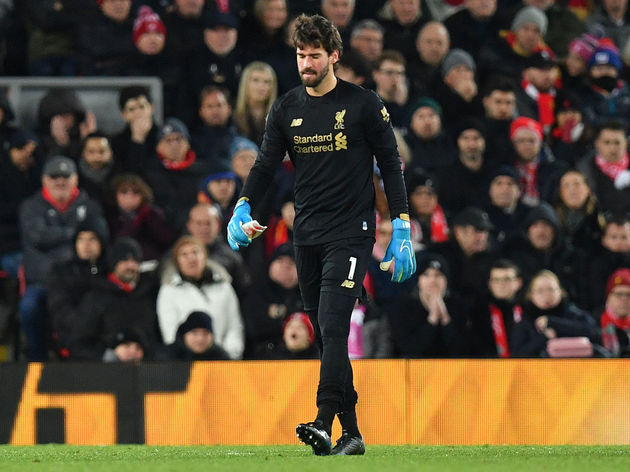 Speaking after the game (via ​Sky Sports), Klopp admitted that the red card certainly made life harder for his side, but he was thoroughly impressed by their work rate to hold on for the victory.

"I'm very, very happy with the effort the boys put in again," Klopp said. "I'm really happy and proud of the desire the boys showed. The red card made it a really special win, to be honest.

"Of course, life became more complicated with the red card and the change we had to make. 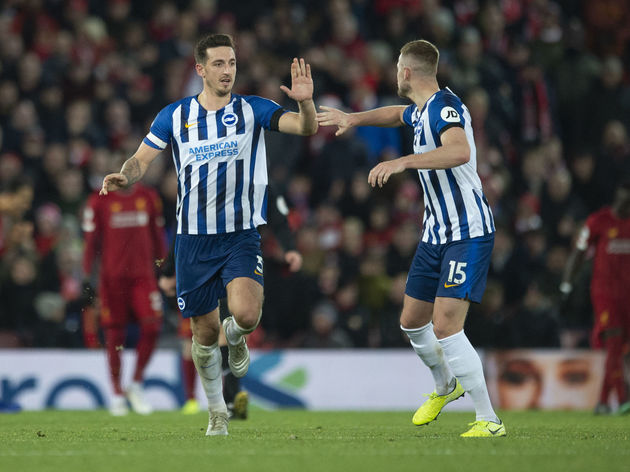 "You look a little bit silly in that moment, but that's what you have to accept."

The result ensured that ​Liverpool's unbeaten start to the ​Premier League season continued. They currently find themselves 11 points clear at the top of the table, although ​Leicester City can reduce that gap to eight with victory over ​Everton on Sunday.

It was a big win for the Reds, and Klopp was eager to praise Adrián for stepping up and performing in difficult conditions. "We kept on fighting and Adrián, especially, helped us a lot with two really, really good saves and crosses he caught… although with his cold feet he obviously couldn't [kick] the ball as far as he wanted.

"That kept it a bit interesting, but in the end it's only important that we won the game and that's what we did, and I'm really pleased about that."